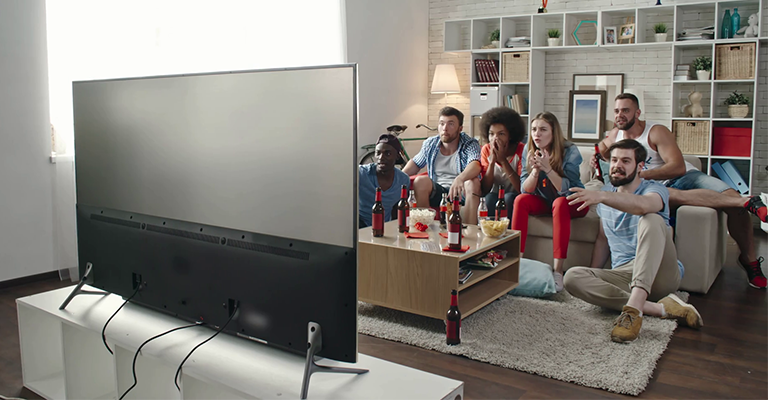 It has been an interesting week for TV, with communications regulator Ofcom revealing that streaming services have overtaken pay TV for the first time in the UK.

The amount of time we spend watching broadcast television continues to decline year-on-year, and there's a growing divide between age groups: over-65s are now said to watch four times as much broadcast TV as those aged between 16 and 34.

Many of us grew up glued to the television set, but our viewing habits and methods of consumption are changing tremendously with the advent of streaming services, with the traditional TV having less prominence than ever before, replaced to some extent by mobiles, tablets and laptops.

I'm down to one TV, and can't see myself adding a second anytime soon, but how about you? Is family life such that multiple sets are a necessity? Or are TVs on the way out? To find out, we're asking: how many TVs do you have at home? Let us know using the comments facility below.