You are here:
PS2 PC Features

ZOO Digital Publishing, the UK-based computer games publisher, has announced that it is to launch Premier Manager 2006-2007 in time for the new Premiership season. The latest version of the multi-million selling Premier Manager franchise will hit the high street on 18th August 2006 allowing fans to take control of their favourite club and lead them to glory on their Playstation 2 or PC.

Premier Manager 2006-2007 will be a massive overhaul from last year’s version and will feature much improved navigation and an updated player database to result in an enhanced gamer experience. Players can manage teams in England, Spain, Italy, France, Germany and Scotland in both domestic and European competitions giving them great scope in their quest for silverware.

Barry Hatch, Managing Director of ZOO Digital Publishing, commented: “Premier Manager is an extremely important franchise for us and this year’s game marks a tangible improvement in the title over previous versions. There is a large and established Premier Manager fan-base and I am certain they will not be disappointed.” 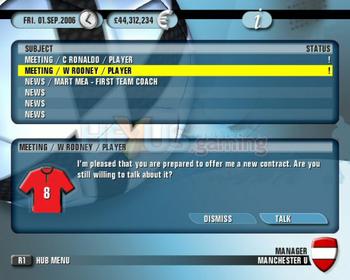 # Live the life of a top manager – sign new players, keep the board off your back by balancing the books and deliver the silverware that will have the fans cheering

# Take charge of the clubs in England, Spain, Italy, France, Germany and Scotland in both domestic and European competitions 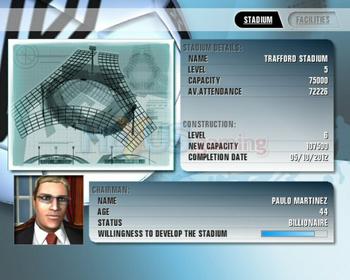