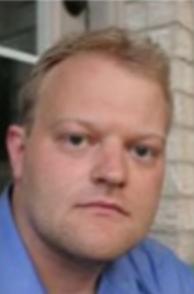 This is a guest blog by Stefan Rosinger, Senior CPU Product Manager at ARM. The views expressed in this blog are his and his alone. We invited Stefan to share some of his thoughts on the all-new Cortex-A75 processor.

Innovation of tomorrow can move only as fast as the technology available today. Whether it’s in automotive, mobile networking, virtual reality or artificial intelligence (AI) – the experiences we desire are limited by the technology that powers them from within.

Introducing the ARM Cortex-A75 processor: ground-breaking performance and efficiency
Today, however, marks the day when the boundaries of possibility are pushed out farther and wider than ever before: the launch of the ARM Cortex-A75. 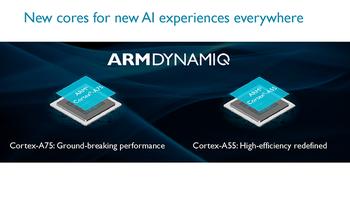 Cortex-A75 brings ground-breaking performance and advanced intelligence to everyday devices for more private, secure and immersive experiences. Not only are we launching the Cortex-A75 high-performance processor today but also the Cortex-A55 high-efficiency processor to deliver the ultimate efficiency needed for your devices when combined using DynamIQ technology. For more details about the Cortex-A55, please have a look through the blog by my colleague, Govind Wathan - Cortex-A55: efficient performance from edge to cloud.

What does the Cortex-A75 bring?

Boasting more than a 50% performance boost compared to current devices in the market, the Cortex-A75 makes technology we only dream of a much more tangible reality: 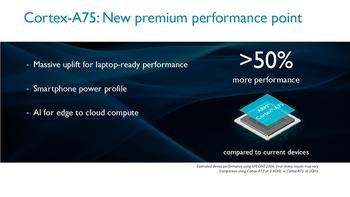 The Cortex-A75 is ARM's latest and highest-performance application CPU, and also the first high-performance CPU to be based on the new ARM DynamIQ technology. Its additional compute capability, combined with significant improvements made for machine learning (ML) and other advanced used cases, will enable demanding applications to run more smoothly and provide a new baseline for even more complex workloads to be developed.

Beyond mobile: higher levels of performance across markets
Cortex-A75 enables more compelling applications and user experiences,  across a broad selection of markets, from edge to the cloud – it goes beyond mobile phones and laptop devices, enabling new performance in network infrastructure, automotive designs, and potentially even servers.

The efficiency of Cortex-A75 is best-in-class. We took many of the insights gathered while building the Cortex-A73 and took them one step further for Cortex-A75. Some of the key microarchitecture enhancements in Cortex-A75 include:

ARM partners can use the Cortex-A75 either standalone, with up to 4 high-performance processors, or in and ARM big.LITTLE combination with the Cortex-A55 processor, with as many as 8 processors in total.  The choice of the final system will depend on the integrator (usually the silicon supplier), and also on the tradeoffs between performance levels and cost.