Apple analyst Ming-Chi Kuo has shared some more of his forecasts for Apple products, this time largely concerning the Apple MacBook Pro line going into 2021. Kuo describes the changes coming to these premium laptops as the first major redesign in five years, and indeed there does seem to be quite a shakeup on the way involving; the CPUs, MagSafe charging, ports selection, Touch Bar and more.

First of all the new MacBook Pros will look different, according to the Apple analyst and his sources. These laptops will be flatter and more angular in design which goes along with the recent changes to the iPad Pro line. Staying outside, we should see the MagSafe charging connector return in some form. It will probably be similar to the MagSafe connector of old – a magnetically held in place power connector - rather than the disc-shaped MagSafe induction charging system just introduced with the iPhone 12 line. Another observable difference with the closed clamshell will be the presence of more ports, though the new ports mix is not specified. However, the change will mean fewer adaptors will be needed in your computer bag, says Kuo. 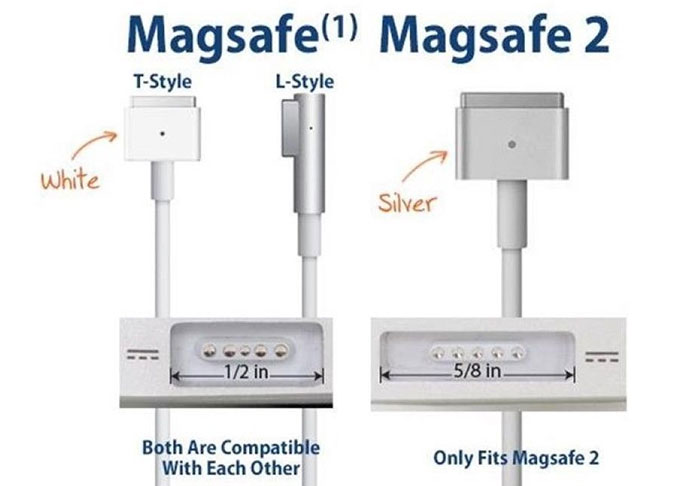 Opening up the clamshell of the upcoming 14- and 16-inch MacBook Pros, one of the first things you might notice is that Apple has dumped the Touch Bar, according to the analysts inside info. In its place will be a regular function row with physical Esc key. When it introduced this configurable OLED touch strip in 2016 Apple heralded it as "groundbreaking… a touch of genius". In the QOTW a day later, HEXUS readers were clearly unimpressed and hence the Touch Bar looks set to be consigned to history, later this year. 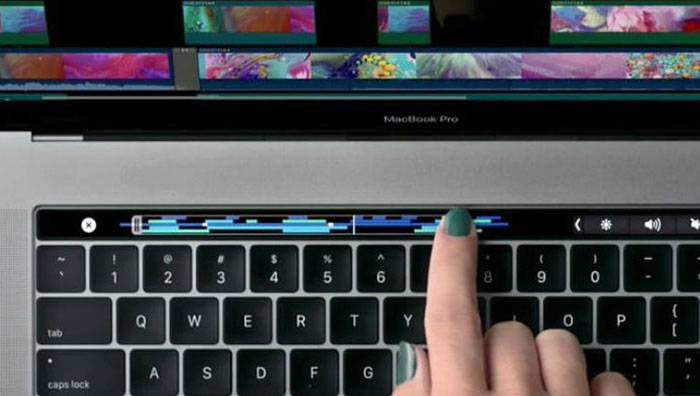 Inside the new MacBook Pros will be another major change. The analyst says that Cupertino is changing over to Apple Silicon in its professional notebooks this year. Apple is expected to introduce a more powerful than M1 processor for these Pro machines, with more cores, more powerful GPU, and more on-die memory than available now.

Posted by b0redom - Mon 18 Jan 2021 13:10
That goodness they've ditched the OLED bar. I've got a 2016 MBP and I'm yet to see a single compelling use case for it, also for us sysadmin folks, the lack of a physical escape key is absolutely nuts!
Posted by philehidiot - Mon 18 Jan 2021 13:44
I rather like the magsafe connectors. I have no trouble with them becoming disconnected when they aren't supposed to.

As for the touch bar. It sounds great in theory as long as there's developer adoption. But, in practice, I've never found touchscreens great for interfaces. Perhaps if and when they develop surfaces which rise up to create a tactile interface which can change, they might be more useful for me. If I have to take my eyes off the ball to use the touchscreen, I'd rather have a separate touchscreen that's larger and items not obscured by my fingers - which I do have.
Posted by will19565 - Mon 18 Jan 2021 15:13
makes you wonder if they are going with those customizable keys that patent they filed a couple of years ago has been realised
Posted by kalniel - Mon 18 Jan 2021 15:15

b0redom
That goodness they've ditched the OLED bar. I've got a 2016 MBP and I'm yet to see a single compelling use case for it, also for us sysadmin folks, the lack of a physical escape key is absolutely nuts!

They added a physical escape key back in a while ago :p
Posted by Glyce - Mon 18 Jan 2021 15:21
I've been terribly disappointed with Apple on the recent years… Time to go back to Linux on the laptop, on some non-Apple hardware.

Not because of the Magsafe or Touch Bar, its really because they keep failing and as owner of a small company I cant afford to have 3k€ laptops breaking on the first year.

Also, I'm 99% sure Apple is gonna sunset their Intel support very fast to force you into the Apple Silicon ecosystem, and I cant have a company do that to me. Big Sur as been a rubbishrubbishrubbishrubbish show with WiFi problems, admin account errors, etc, but apparently it's all good on Apple Silicon.
Yeah… No…. I'm out.

PS: good riddance for the Touch Bar and the USB charger, the Magsafe was actually very good.