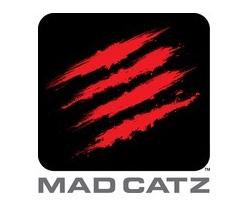 Peripheral manufacturer Mad Catz is now producing games? You better believe it, and we've got the company's first effort up for grabs on Xbox 360 and PlayStation 3!

The game looks like a whole lot of fun, and we've got an incredible 10 copies to give away - four of which will be collector's editions! This special bundle includes the Pacific AV8R FlightStick, a special DLC plane and a stylized WWII-era sticker sheet to customise your stick.

Want to be in with a chance of winning? All you need to do is answer the following question: