You are here:
Hardware Systems News

Atari has provided some encouraging production information to VCS project backers, as it notes the passing of the two year anniversary of its Indiegogo crowdfunding project. In brief, it says that this first 500 VCS console production units will leave the factory in mid-June. However, for the 11,597 Indiegogo backers waiting for their hardware, it only offers a woolly production schedule of "this summer" to fulfil its obligation. 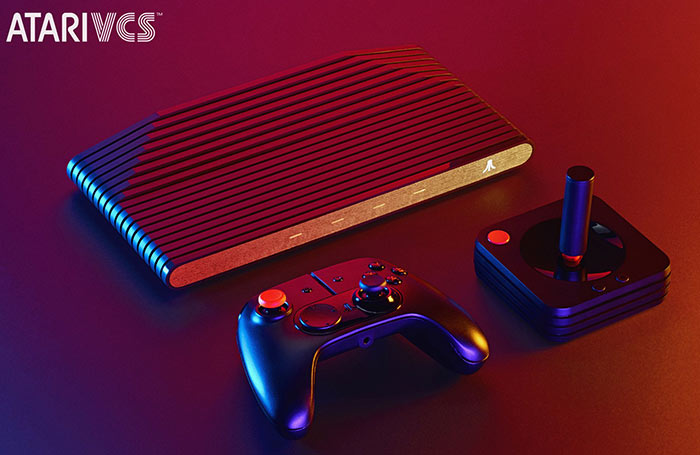 It is probably fair to say that the modern Atari VCS has seen its fair share of delays. As per the intro, it debuted on Indiegogo two years ago, and was very popular, busting its fundraising goal 20X on its first day. Consoles aren't that popular with HEXUS readers, whom prefer PC hardware and software in general but the Atari VCS promises to go beyond console gaming ('Atari Mode' - Linux based) and double as a 'PC Sandbox Mode' Windows machine that sits under your TV.

As it has taken such a long time for the Atari VCS to be realised, thankfully the developers have upgraded the internals. Last year it was revealed that the VCS will be upgraded to a Ryzen / Vega APU, the AMD R1606G Ryzen processor, to be precise, with 2C/4T base/boost of 2.6/3.5GHz, and Vega 3 graphics. It was originally touted as using an AMD SoC with Bristol Ridge A10 CPU and Radeon R7 GPU. Also featuring in the revamped design are upgradable DDR4 SODIMM slots x2 (8GB installed as standard in the 800 model, 4GB in the 400 model), and plenty of ports including 4x USB 3.1, Ethernet, HDMI, Bluetooth, Wi-Fi etc. 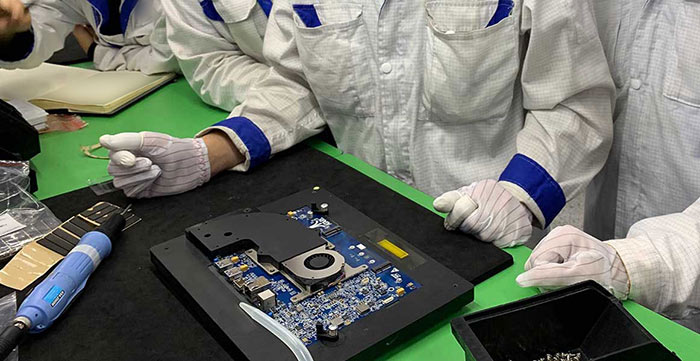 Atari is still offering console pre-orders on its dedicated VCS website. The Atari VCS 800 All In Bundle includes the Atari VCS 800 System, Classic Joystick, and Modern Controller at $389.99. I'd rather wait for the January (2021?) sale, by which time it should be in good supply.

cheesemp
I like the idea of these but that's just too much considering you could build a decent ITX system with more powerful APU for not much more.

I agree. PS5 and Xbox Series X are only months away, and this Atari system is weaker than current gen.
I suppose it at least has the pc functionality, but I can't really see that saving this system.

I agree with you, given the price, you could just get a more powerful system, without the “branding”.
Copyright © 1998 - 2023, HEXUS.net. All rights reserved. HEXUS® is a registered trademark of HEXUS.