Vodafone and Rakuten have become lead investors in a venture that aims to extend mobile coverage by using a space-based mobile network. AST & Science's space-based network, dubbed SpaceMobile, allows Earth-dwellers to connect to its network using standard smartphones and is facilitated by low-Earth-orbit (LEO), low-latency satellites. AST & Science has an exclusive portfolio of patents and IP for ground and space technology based networking. 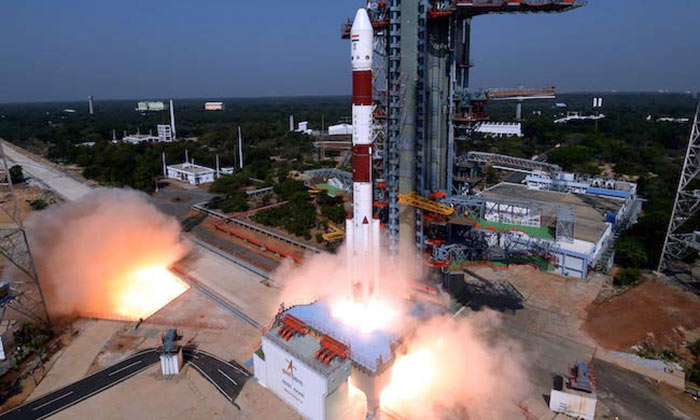 Initially SpaceMobile will offer 4G services to partners around the globe. The key proposition is to enable seamless roaming to and from terrestrial cellular networks at comparable data rates without any need for specialized satellite hardware. It is estimated that there are 5 billion potential users living in the gaps of mobile coverage around the world.

Vodafone is more than a cash-rich investor in the venture. As a strategic partner Vodafone will "contribute technical, operational and regulatory expertise in support of the global deployment of SpaceMobile," says AST & Science. Vodafone's CEO, Nick Read, added that he saw SpaceMobile as a unique project capable of providing universal mobile coverage and extending Vodafone's reach in Europe and Africa - particularly in rural areas. 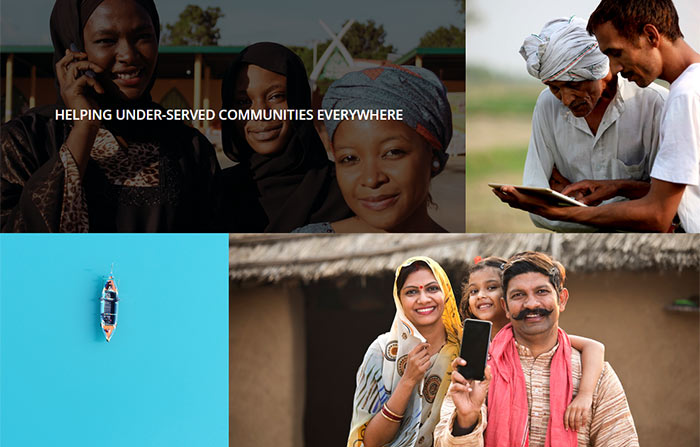 UK residents might know Rakuten best as a tech etailer which dabbles in media streaming (Rakuten TV) but it is a leading mobile network operator in Japan - hence this investment. Rakuten highlighted the potential of SpaceMobile in times of natural disaster.

SpaceMobile technology was successfully tested using the BlueWalker 1 satellite, launched in April 2019 (pictured top), and further tests and investments need to be done before SpaceMobile becomes a commercial offering - this will happen "in the next few years".

Ttaskmaster
So we're gonna have even more satellites clogging up our skies?

Run out of space to pollute on earth, time to take to the skies.
Posted by Gentle Viking - Thu 05 Mar 2020 15:37
“So we're gonna have even more satellites clogging up our skies”
Make it more easy to get up there, soon you can claw your way up there instead of expensive rockets. :-)

But yeah seem stupid, and most of the many people not having cellular coverage, well it is not due to technical limitations, it is other issues in those societies that prevent them from getting that far.
And to me it seem a tad overlord like to come and “force” our satellite stuff down over them.
Those people should be supported in getting where they want to go them self, it will be far more beneficial for those countries than we just “giving” them the solution.
Posted by Gentle Viking - Thu 05 Mar 2020 15:49
O and i forgot to write.
Being off line, are actually not that bad, you can even go to offline resorts now to fully relax.
And sooner or later this information / online fab will blow over and it will be recognized as the decease it is.
So you get hurt, and sadly for you in a place where you can not call for help, well that is just sad, but rest assured there will be 1375 people ready to take your place.
And you being able to post on facetwitt any place any time, well that do not constitute a real need in a sane world, and any amount of money used to make that a option are wasted in a sane world.
Posted by aidanjt - Thu 05 Mar 2020 18:27
Astronomers are not going to be happy about that, they're already flipping out over SpaceX's Starlink.