Openreach has listed 551 new UK locations which have been added to its Fibre-to-the-Premises (FTTP) broadband roll out schedule. According to a report by ISP Review, the new locations account for an additional 5 million extra premises. This is part of Openreach's £15bn project to cover 25 million premises by December 2026.

Currently, Openreach is deploying FTTP at a rate of c.43,000 premises per week, and orders for the new services via its supported ISPs are running at c.17,000 per week. That sounds pretty fast, but to achieve the goal of 25 million premises by the stated deadline, Openreach will have to ramp up to being capable of deploying FTTP to c.75,000 premises per week (4 million per annum). 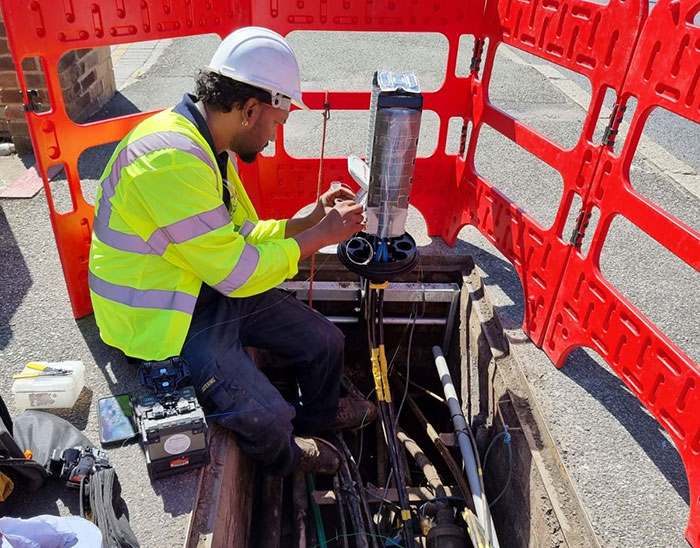 With the list expanded by 500+ cities and towns, there are obviously a lot of new locations covered. A full list of target build programme locations is available now (PDF file link).

Mobile roaming in EU scaled back by UK operators

While we are discussing telecoms industry news, ISP Review highlights some other interesting changes which will likely be felt by UK folk once we are allowed to travel freely again.

The UK's biggest mobile operator, EE, has decided to introduce an EU roaming charge (to new and upgrading customers) which lets you use your UK allowances in the EU for a surcharge of £2 per day. On a two-week holiday, that could cost nearly £30. However, some will be able to buy a 30-day EE 'Roam abroad pass' for £10, depending on their pay monthly contract.

O2 has recently decided to implement tougher excess data charges to those roaming in the EU. Any usage over 25GB (if you have such an expansive allowance with O2) will be charged at £3.50/GB.

Three previously stated that it would "retain" roaming at no extra cost "regardless of Brexit negotiations." However, it has weasled a change into its fair usage policy, reducing the limit on 'Go Roam' in the EU from 20GB to 12GB – in line with what it offers in other 'Go Roam' countries around the world. Any extra data usage will be charged at £3 per GB.

Last but not least, Vodafone UK said, "We have no current plans to change our approach to roaming in the EU." That statement isn't really cast iron due to the 'current plans' portion. Vodafone's current unchanged FUP of 25GB per month roaming use comes with an excess charge of £3.13 per GB. 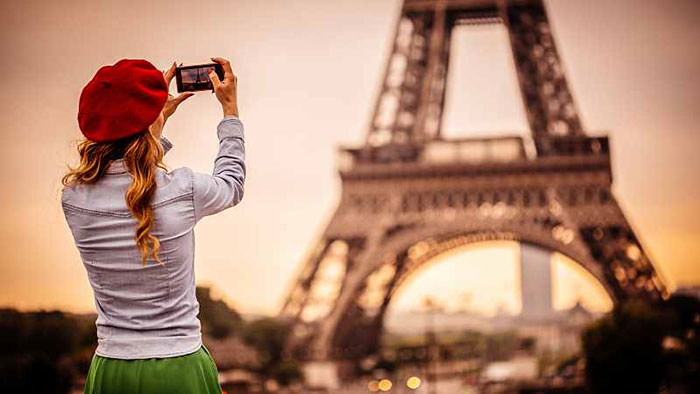 I don't know if because of Brexit there is some extra cost involved for the big four networks to allow roaming to be as generous as it was last year, or whether they are simply edging up charges and surcharges to rake in more profits simply because they are now free to do so (and as long as customers tolerate it).

Whatever the case, there is some limited protection against 'Bill Shock' as a result of mobile network roaming in the EU, thanks to a legislated cap of £45 on roaming charges (but users can opt-in to pay/roam more once that limit is reached). Users are supposed to get automatic 80 and 100 per cent data allowance usage warnings from their provider.

Posted by madman045 - Fri 25 Jun 2021 11:45
Just a shame very few new housing developers are requesting FTTC let alone FTTP services from Openreach.
Posted by LSG501 - Fri 25 Jun 2021 11:48
BT FTTP… nope still not on the list, comically though I've had lightspeed (small regional fttp isp) installing their fttp stuff outside my house a few weeks ago with it planned to go live by the end of the year in 10 towns, knowing my luck it won't be in my village even though it's on route between two of the towns it mentions and I can literally touch the branded sign on the telegraph post lol.

As to mobile roaming… wouldn't be shocked if this is a money grab rather than a change to any rules/costs, data charges are already too high on mobile to start with.
Posted by Boon72 - Fri 25 Jun 2021 12:01
given the fact some mobile networks are owned or have european versions i find it hard to believe its not just for profit.
Posted by AGTDenton - Fri 25 Jun 2021 12:10
Link to PDF didn't quite work for me so posting here:
https://www.openreach.com/content/dam/openreach/openreach-dam-files/images/transparency/Openreach_Full_Fibre_Build_Programme_24_June_2021_V1.pdf
Posted by excalibur1814 - Fri 25 Jun 2021 12:28
Could this be linked to Covid and working from home? Save that environment etc!