The UK government has got together with ISP TalkTalk to deliver free broadband to jobseekers. On Monday, TalkTalk group announced the scheme, devised in partnership with the Department for Work and Pensions (DWP), which will provide jobseekers a no-contract voucher for six months of TalkTalk's Fibre35 broadband. The aim of the scheme is to "tackle digital exclusion and remove barriers to employment across the UK," and no credit check is required to get on board. 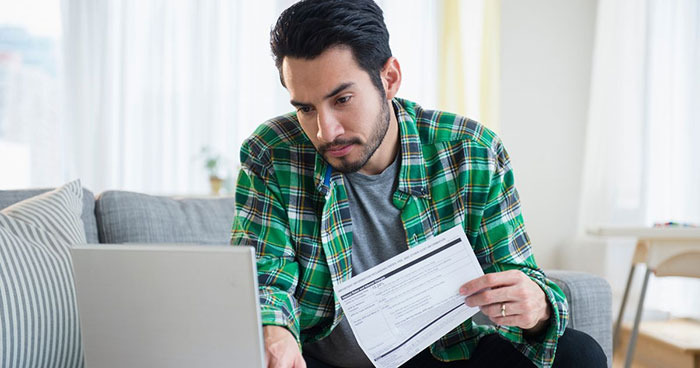 It is noted that DWP Job Centres remained open throughout the pandemic, a lot of the training and job support was moved online, making a reliable internet connection all the more important. The situation led to TalkTalk and the DWP trialling a broadband voucher scheme in Greater Manchester and Cheshire at the start of the second UK lockdown last year, and the results were judged a success.

"We believe that reliable broadband is a right, not a privilege. However, many people across the UK are struggling to access to the internet, with the effects of the pandemic leading to the number of Universal Credit claimants doubling within a year," said TalkTalk Chief People & Procurement Officer, Daniel Kasmir. "The successful trial of this scheme in the North West demonstrates the value of broadband to those seeking jobs. Working with the DWP to roll this scheme out nationally supports our mission to democratise the internet and bring affordable, high-quality connectivity to everyone, helping to erase the UK’s digital divide."

So, how do you get one of these broadband vouchers? TalkTalk's press release says that the DWP will distribute voucher codes to those it has identified as needing this service. Once in receipt of a code, the person will call TalkTalk directly on a dedicated number (free?) to redeem the 6-months pre-pay code. At the end of the six-month period, customers can choose to roll onto a contract with TalkTalk, or can cancel the service and will incur no additional costs or sign-up fees once it comes to an end. If the user doesn't want to keep going, they must return the router etc in a pre-paid envelope. 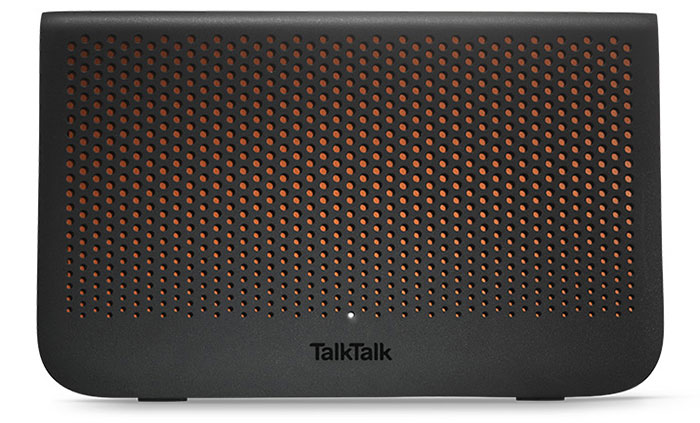 TalkTalk Fibre 35 is characterised by the ISP as a package for "browsing and streaming essentials". The unlimited package is said to offer an average 38Mbps download speed, which is good enough for one to five devices. Normally, if the service was available in your area, you would have to fork out £23pcm over two years (+£5 router/hub postage fee) for this contract. I've never tried TalkTalk's service or router, but the firm says its hub can provide Wi-Fi all around a normal home. TalkTalk's 65Mbps package is only £1 more per month, its ultra-fast 150 offering £30pcm, and its top-end Fibre 500 offering £40pcm.

27 QOTW: What's on your favourites bar?

HEXUS, of course, but what else gets a prominent spot on your bookmarks?

Posted by Darkedge - Tue 28 Sep 2021 12:18
Old Dido's former company.. Coincidence or Corruption reigns supreme in modern Britain?
Should be available for a set of providers really, however its a good idea. So also would be supporting local libraries as a lot of people without home computer equipment use those to get online.
Posted by rave_alan - Tue 28 Sep 2021 14:33
It should be free everywhere but with limited speed. If you need faster connection - have to pay, internet became a basic need, you can't charge for it in developed countries.
Posted by Mapester - Tue 28 Sep 2021 20:43

I totally agree. If they gave every house for example 5-8mbit ADSL for free this problem wouldnt exist.
Posted by gagaga - Tue 28 Sep 2021 23:30

I totally agree. If they gave every house for example 5-8mbit ADSL for free this problem wouldnt exist.

Someone will need somewhere to install it, so houses should be free, and the food too, need stacks when binging Netflix (also free). Don't forget about the water, power, oh, and a free car (electric, of course). And unlimited free money too.

Meanwhile, back on planet earth, who and how do you pay for this?

I have my bingo card ready.