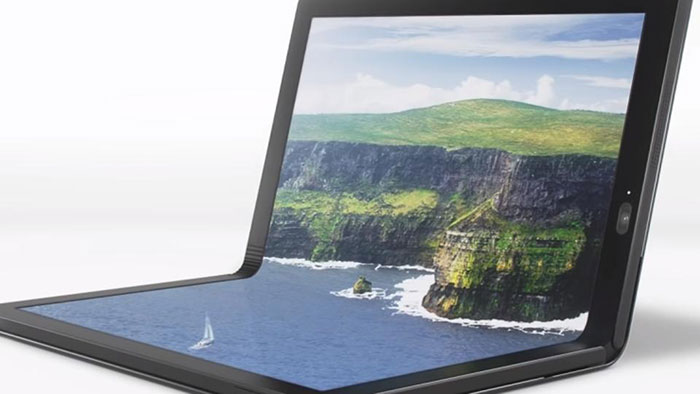 Via IHS Markit's email, Forbes collected together the following key features which, at the time of writing, set the new Surface apart from any previous portable computing solution:

The above revelations signify quote a few significant changes coming along. It is interesting to see Microsoft invest further into 'tablets' just as Google signals it is withdrawing development resources form this area. The Android app compatibility with the new Surface will be very appealing for some.

That Microsoft is developing a dual-screen Surface device isn't a huge surprise, we saw as much late last year. However, it's good to get these kinds of info leaks from a source such as IHS Markit. Perhaps the Surface Pen with built-in OLED display will be part of the new Surface line next year too.

I've got an update on the Windows Terminal command line app announcement story from May (BUILD 2019). Microsoft has now published an "early preview build" of this app via the Windows Store. 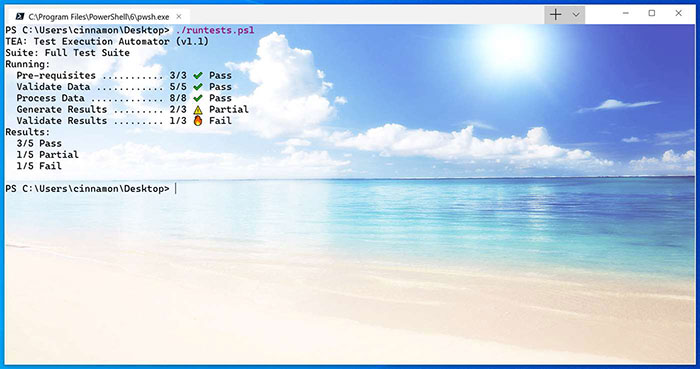 As a reminder this is a modern terminal app offering "fast, efficient, powerful, and productive" functionality for command-line tools and shells like Command Prompt, PowerShell, and WSL. It offers multiple tabs, Unicode and UTF-8 character support, a GPU accelerated text rendering engine, and custom themes, styles, and configurations. 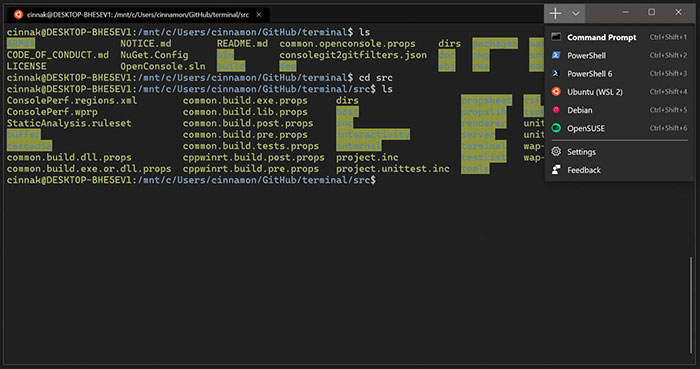 Please note, as a preview build this software has multiple usability issues and lacks support for assistive technology. Significant updates are promised in the near term and you can follow development progress via GitHub if you wish.

32 Microsoft intros Surface Book 3 - its most powerful laptop ever

And it confirms Surface Go 2, Surface Earbuds, Surface Headphones 2, and the Surface Dock 2.

Updated model has larger screen but same chassis as previously for accessory compatibility.

I'm really looking forward to eventually having a small phone-sized device that opens out into a large screen!
Posted by Peter Parker - Mon 24 Jun 2019 14:09
That marketing mock-up image is just odd.

I think it's supposed to look a bit 3D (possibly the Cliffs of Moher?). In order to look like that, it'd have to be an anamorphic image on the flat screen, designed to be viewed from only this angle. Just feels wrong, a bit “uncanny valley”.

Peter Parker;4108616
I think it's supposed to look a bit 3D (possibly the Cliffs of Moher?). In order to look like that, it'd have to be an anamorphic image on the flat screen, designed to be viewed from only this angle. Just feels wrong, a bit “uncanny valley”.

Having just Googled the Cliffs of Moher, several images look just like that. I think it's merely the placement and angles of the device frame that make it look like it's 3D, rather than anything MS have done intentionally.
Posted by deepblue08 - Tue 25 Jun 2019 08:57
That device looks thiccc
Posted by Aemelius - Tue 25 Jun 2019 17:48
Hmmm… this all sounds very 2009.

Didn't they have the Microsoft Courier in development back then… cancelled by that genius Steve Ballmer.

It's only taken a decade to revisit the idea…