Amazon hardware isn't the most glamorous or cutting edge, especially since it dropped its ambitious Fire Phones. However, it seems to have found workable niches in affordable Android tablets, eReaders, smarthome speakers, mesh routers, and security cameras/gadgets. The online retail giant is likely to develop Alexa-powered these things further on Tues 28th Sept, when has scheduled a live-streamed event that will take the wraps off new devices, as well as features and services. 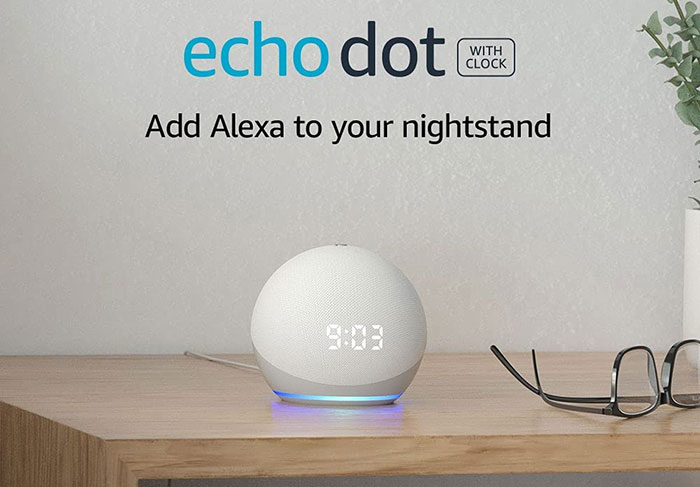 Last year Amazon rolled out new Echo devices, the Luna game streaming service, some new Fire TV devices, as well as additions to its Ring security line. This year the range of devices might be even wider. Evidence of Amazon's wide-ranging plans have emerged via various rumours/leaks/sightings in recent weeks, with the following products exposed; an Amazon branded Fire TV, a Ring branded dash cam, and a new Kindle Paperwhite with adjustable colour temperature. 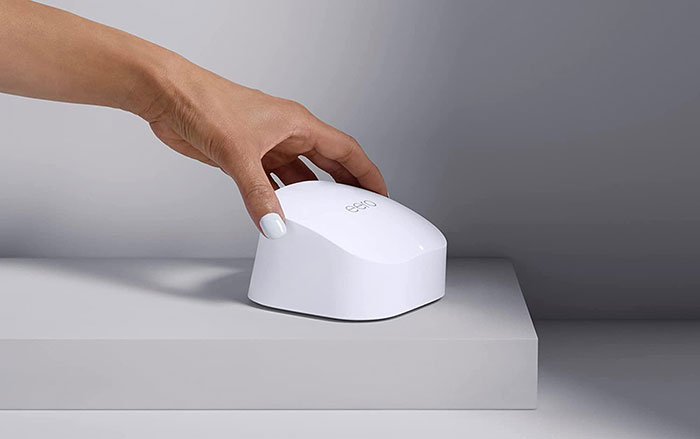 In addition to the above-mentioned products, some late to market previously announced products might get a release date. One of the most interesting products in this category is the Ring branded indoor security drone.

Sadly, Amazon's event isn't going to be open for anyone to watch via the live-stream, it is an invite-only affair. If there are any new releases of note, I will be covering them here, and I am hoping for some interesting surprises. 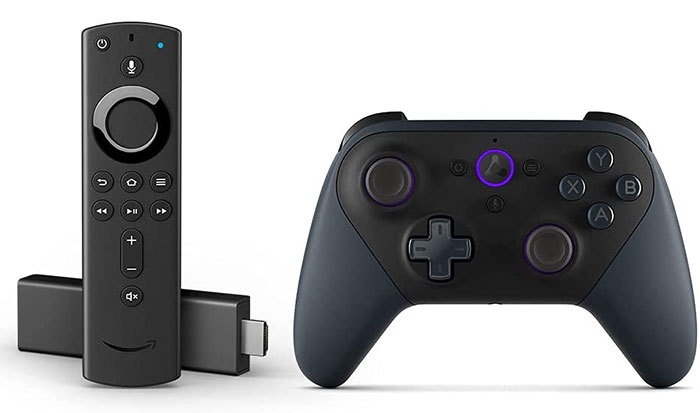 Currently concentrating on suppliers, but FACT hints that it will look at consumers soon.

Posted by Ttaskmaster - Tue 21 Sep 2021 18:07
I remember the days when espionage agencies tried to keep their technology hidden from general knowledge… although I suppose hiding in plain sight still counts.
Posted by Gentle Viking - Tue 21 Sep 2021 19:43

Ttaskmaster
I remember the days when espionage agencies tried to keep their technology hidden from general knowledge… although I suppose hiding in plain sight still counts.

You made me think of a old Meat Loaf hit.

Ttaskmaster
I remember the days when espionage agencies tried to keep their technology hidden from general knowledge… although I suppose hiding in plain sight still counts.

I wonder when I hear such services (usually indirectly) moaning about end-to-end encryption …. if I were such a service and could break that encryption I'd complain about it's dangers too.

Seriously though, I don't care if intelligence sevices read my email, etc.. It'll bore them rigid. I do get the right hump if Google, Facebook, Amazon, MS and ‘Uncle Tom Cobbly an’ all' do it, so they can target me with ad's. They can bleep right off.
Copyright © 1998 - 2023, HEXUS.net. All rights reserved. HEXUS® is a registered trademark of HEXUS.