You are here:
Mainboard Press-Releases

SMART ACCESS MEMORY is an innovative feature that allows the system to access the full capacity of the VRAM on the graphics card. Compare to the current solution which has a 256MB access limitation, this feature will provide the users a better gaming experience. 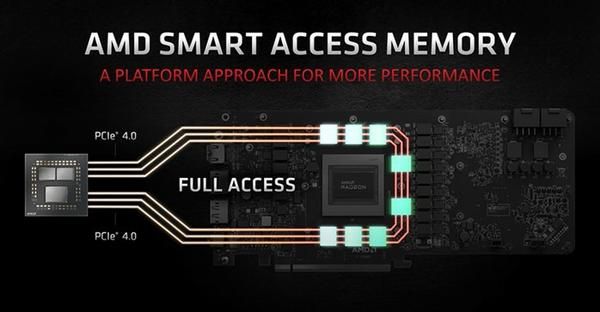 This feature requires pairing the AMD Radeon RX 6000 series graphics card with AMD RYZEN 5000/3000* series desktop processors. Also, don’t forget to update the graphics card driver to the latest version. After taking these steps, this feature will be online and ready to boost your gaming performance. 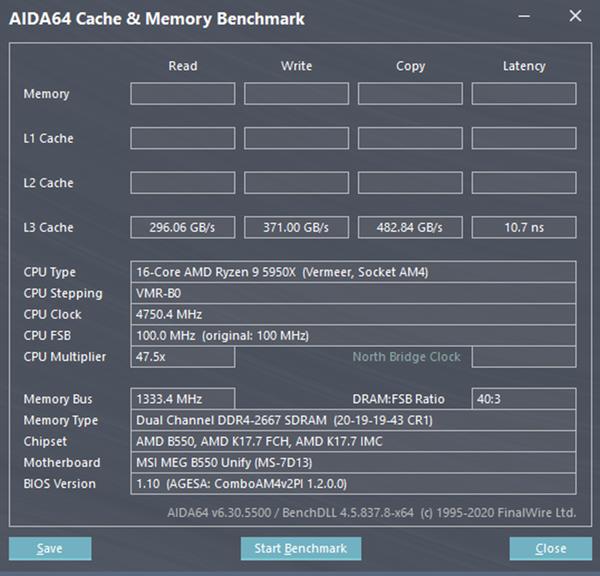 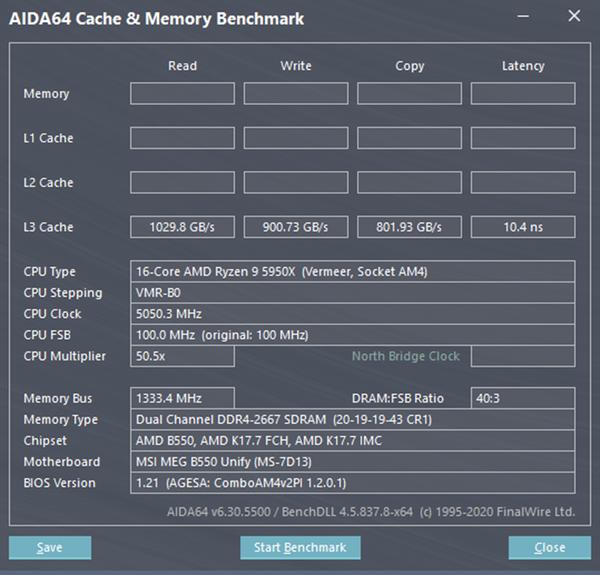 The new AGESA COMBO PI V2 1.2.0.1 BIOSes are online. Please go to the corresponding support page of the product to download the latest BIOS and enjoy the sweet performance boost. 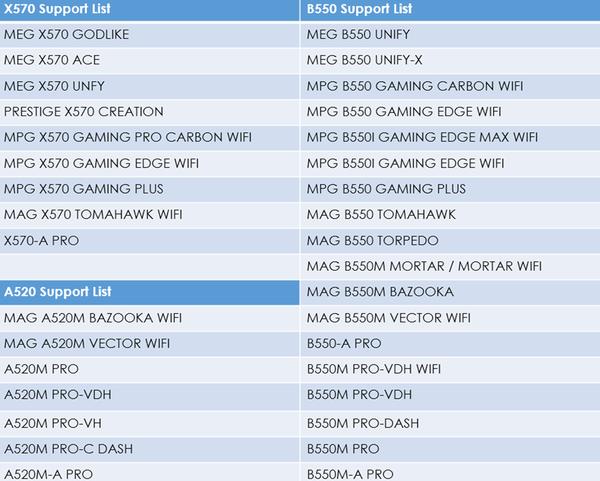