It was only a week ago that G.Skill launched the world's fastest 32GB DDR4 SO-DIMM kit (4x 8GB, 4000MHz, CL 18-18-18-38, at 1.35V), again under its Ripjaws sub-brand. Of course that offers quite a significant increase in headline speed rating but if 32GB would cramp your style and 64GB is what is required then this new Ripjaws SO-DIMM kit could be a good choice.

If you have read about G.Skill's other world record breaking memory products recently you will know its modus operandi by now. The firm's tech staff "rigorously hand-selects Samsung B-die DDR4 IC components," and then tests the resulting memory modules and assembled kits to take "overclocking to new heights of system memory performance". 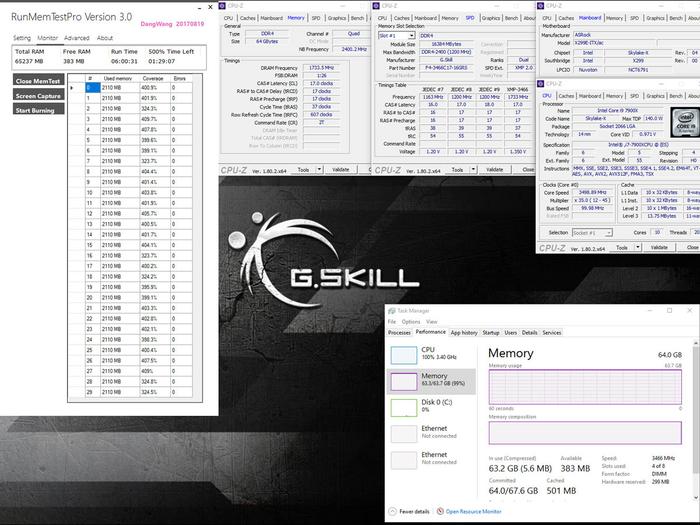 We don't have pricing for this memory kit yet, but G.Skill says it will become available from Q1 next year.