You are here:
Internet Telcos News

Today Ofcom has confirmed that UK homes and businesses will have a legal right to request decent and affordable internet connections, starting from next year. From 20th March 2020 the Universal Service Obligation (USO) will become a safety net for consumers and businesses, guaranteeing download speeds of at least 10Mbps, and upload speeds of at least 1Mbps (and priced at £45pcm or lower). Importantly these minimum acceptable speeds will be adjusted over time by Ofcom, "as the amount of data people use changes". 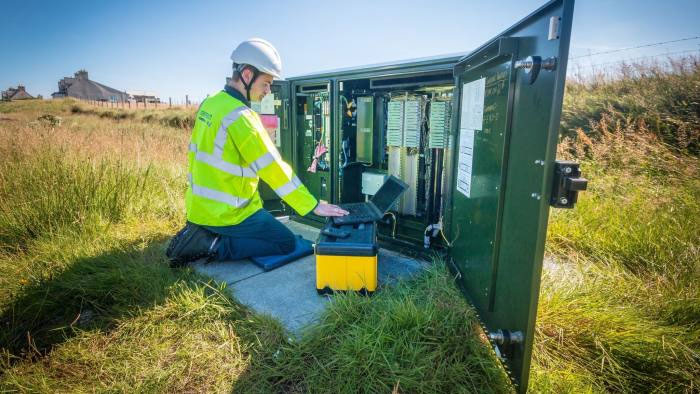 According to Ofcom's research, there are 620,000 homes and offices around the UK which would benefit from the USO if it were to come into force today. That figure represents two per cent of the broadband market. It explains that "these homes are among the most remote in the UK, or are far away from current broadband networks, which means they currently struggle to get a decent broadband service". BT will be responsible for fixing this last two per cent (except in Hull where KCOM is the designated provider). 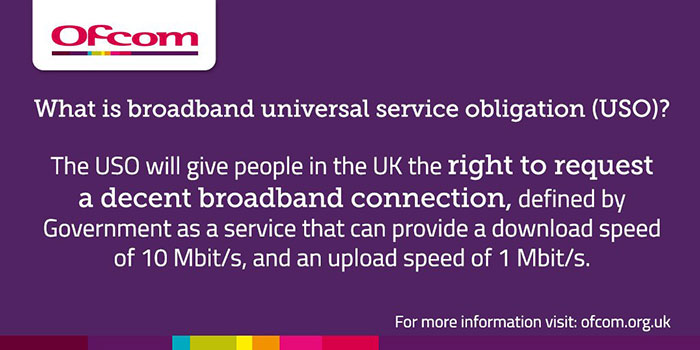 Of course there are limits to what can be spent on individual customers to get a USO level connection. Once a request has been made to BT or KCOM, they will confirm within 30 days whether the customer is eligible for USO. For example, they will see whether the user already has a way of accessing decent broadband, at an affordable price (under £45pcm), and if not whether there are plans in place to connect the property via publicly-funded scheme within the next 12 months. "Under the legislation for the new service, the cost of providing connections to eligible homes will be paid for up to £3,400" explains Ofcom. "If the required work costs more than that, customers can either pay the additional costs or seek an alternative solution outside the universal service, such as satellite broadband."

One a customer has their new connection they will "pay the same prices and receive the same service quality as other broadband customers who have an equivalent connection," asserts Ofcom. 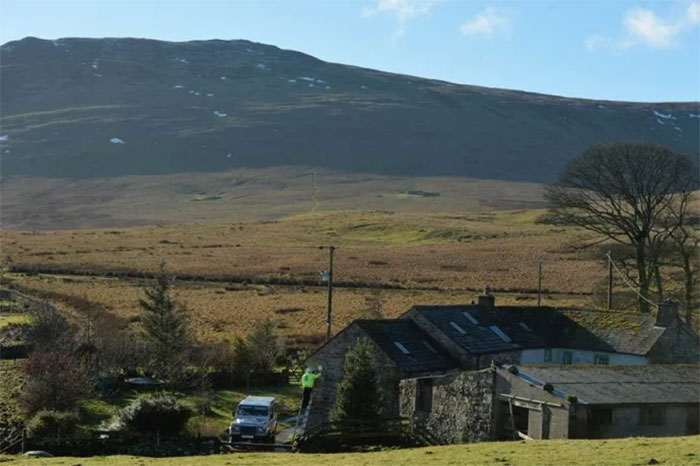 For those already in the 'fast lane'

While the two per cent might appreciate this safety net, other more fortunate web users are still in the frame for various upgrades. Ofcom says that 95 per cent of homes and businesses already have access to superfast broadband (at least 30Mbps) and more than 50 per cent have access to offerings of 300Mbps or more. Nevertheless, investments continue in fibre networks, and opening up access to BT’s underground ducts and telegraph poles, making it cheaper, quicker and easier for its rivals to build their own networks. Additionally, Ofcom is incentivising BT to build fibre networks in rural areas and has proposed new measures to boost mobile coverage in rural areas.

Posted by afiretruck - Thu 06 Jun 2019 14:05
So, because Virgin Media operate in my area, and are the sole provider able to sell us access to ‘fast’ internet connections, that's considered good enough even though they have no competition and can charge whatever they like without worrying about me going to another provider? Fun…

(FYI my BT line can do an astonishing 4mbps down. The up test timed-out so I have no results for it.)

I suppose it's a first step to getting something almost suitable to people with no options, however.
Posted by Ttaskmaster - Thu 06 Jun 2019 14:49

HEXUS
Of course there are limits to what can be spent on individual customers to get a USO level connection.

And there's the kicker…..

We have 900Mbps fibre lines laid right outside my house. Got a connection pot all ready to go… and this has been ready for the past 19 months.
Apparently there's a problem at the BT cabinet or something, though, which I imagine will forevermore remain beyond this ‘designated expenditure limit’……..

Ttaskmaster
With 100GB of mobile data and a massively faster connection, I just might start tethering my PC…!

I do this with laptop and PC. The PC I'm cautious with as it'll update as it feels like it but the Mac I can trust to not download a massive update without my permission so I'll happily tether that.

You “Hello, BT, I'd rather like my 10Mb/s connection as per your legal obligation”
BT “Sorry sire but there's a fault at the exchange and to fix it would exceed the cost limitation”
You “So you can't be arsed and are lying about the cost, then?”
BT “Can you really put a price on motivation? Can you really put a price on tearing away a man from his family to ‘fix’ your internet connection? CAN YOU PUT A PRICE ON HIM RISKING HIS LIFE DRIVING ON OUR ROADS IN HIS VAN TO FIX YOUR INTERNET CONNECTION? You FIEND! You BEAST!”
You “….”
Posted by PC-LAD - Thu 06 Jun 2019 15:44
Tasky is right, but three do a good deal on router data deals atm. You get unlimited data and no speed caps, some people get 80mbps down for £20 a month (NO LANDLINE)