Ofcom is continuing in its quest to smoothen out competitive wrinkles in the UK's telecoms industry with two important new proposals it has revealed today. The changes, which impact the sale of network locked phones and that makes home broadband switching simpler, are part of a consultation document addressing Fair treatment and easier switching for broadband and mobile customers. The paper was drawn up to respond to changes to the European regulatory framework and the new European Electronic Communications Code.

Selling network locked mobile phones is a clearly anti-competitive practice. It used to mean that various networks could sell PAYG mobiles at deeply discounted prices having some certainty that they could make the money back from regular top-ups by the customer. However, that model is not very relevant today and some continue the practice on contract phones even though a handset contract is typically 24 months long nowadays. 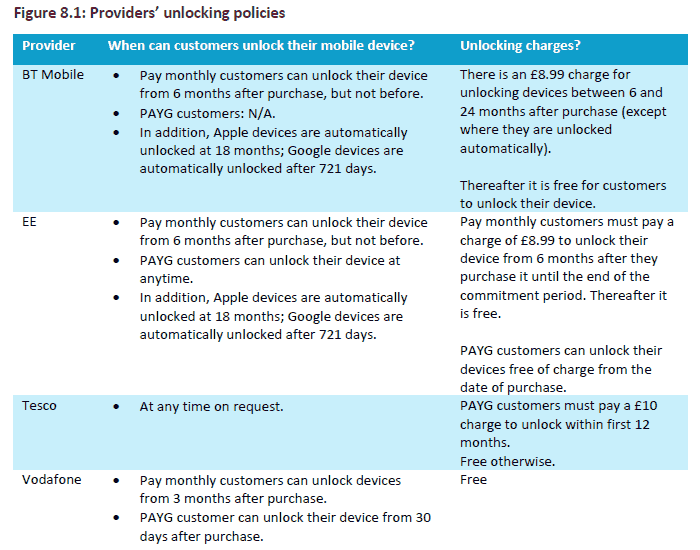 Ofcom observes that BT Mobile/EE, Tesco Mobile and Vodafone sell devices that are locked and cannot be used on other networks until they are unlocked. It notes that many people manage to unlock their device without difficulty as and when they need to there are sticky problems that are well known and put off network switchers. Just under half of all device unlockers have some problem, according to Ofcom research. Difficulties include; delays in unlock codes being issued, codes not working, and loss of service after switching due to the previous two issues. 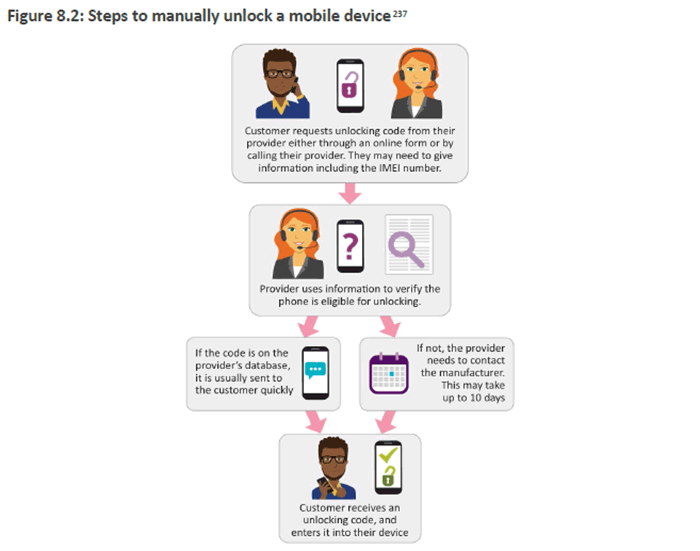 Over a third of customers are deterred from switching due to device locks, says Ofcom. Thus it has made this unlocked device proposal for residential customers.

At present customers switching between providers who rely on Openreach's copper network can follow a simple process where the new provider manages the switch. However, this level of simplicity hasn't extended beyond to include the likes of CityFibre, Gigaclear, Hyperoptic or Virgin Media. Ofcom observes that "These customers need to contact both their existing and new provider to co-ordinate the switch and make sure there is no gap between the old service ending and the new one starting," and there are obvious pitfalls to avoid.

Ofcom research suggests that more than four in ten people who decide against switching do so because they are worried about arranging two different services to start and end at the right time. More than a third are put off by having to speak to two different companies, and a similar number worry about paying for overlapping broadband services. 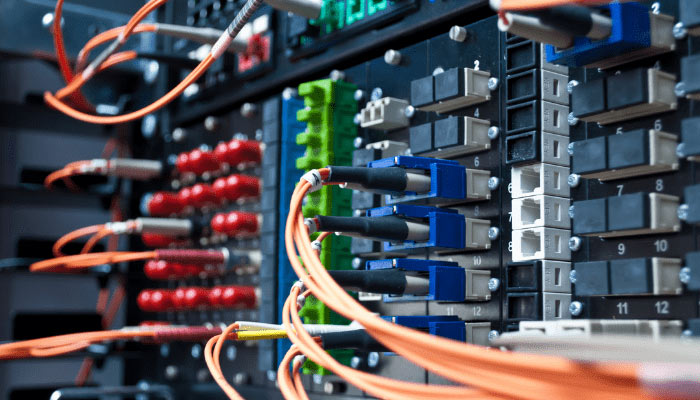 Proposed new rules will make switching "easier for all broadband customers, whether they are switching between different networks, or a full-fibre service on the same network," says Ofcom. Furthermore, companies would have to compensate customers if things go wrong and service is interrupted for more than one working day. Last but not least Ofcom is proposing to ban notice period charges beyond the switch date for residential customers switching their fixed services.

Now Ofcom has outlined its proposals in the Fair treatment and easier switching for broadband and mobile customers document (linked above) it has to wait for responses to be received by 3rd March 2020. It then aims to publish a decision statement in the following months. The unlocked mobile sales rule, for example, would be enforced within 12 months of its decision statement.

Posted by Top_gun - Tue 17 Dec 2019 11:37
Three sold their handsets unlocked for several years now.
Posted by DanceswithUnix - Tue 17 Dec 2019 11:52
This is all very nice, but the nature of VoLTE means you have to buy a phone from the company you will be using it with or that feature won't work.

This was a part of why I bought my son's last phone as part of a Three contract. He can happily use the phone on another carrier, but voice will fall back to 3G. That's fine if you have a good signal strength, but voice over 4G can help in some areas.
Posted by Zak33 - Tue 17 Dec 2019 15:00

DanceswithUnix
This is all very nice, but the nature of VoLTE means you have to buy a phone from the company you will be using it with or that feature won't work.

This was a part of why I bought my son's last phone as part of a Three contract. He can happily use the phone on another carrier, but voice will fall back to 3G. That's fine if you have a good signal strength, but voice over 4G can help in some areas.

I'd rather voice could still run over 2g as well… its voice after all…that's what it was invented for all those years back and 2g could do with staying for a while. There are many areas where 3g and 4g don't exist at all and only 2g works. Phones are often rubbish at swapping from VoLTE to 2g while travelling and a long phone call involves constant disconnects.
Some networks are considering dropping 3g, (which makes sense to a certain extent) but 2g is still essential for many rural areas.
Posted by big_hairy_rob - Tue 17 Dec 2019 18:42
Actually this is a good idea. Phones are no longer discounted with contracts, often being sold at a premium instead so locking the phone the network is simply causing a barrier for a customer
Posted by globalwarning - Thu 19 Dec 2019 20:21
Meanwhile in the USA, I'm pretty sure the FCC is having back room talks with telcos to find ways to declare that it's in consumer's best interests to have phones locked down and allow a fee from the telcos for unlocked phones on their networks…