HEXUS reported upon the Take Two bid for Codemasters in early November. The cash-rich New York based games publisher offered a mix of cash and shares worth nearly $1 billion to acquire Warwickshire-based Codemasters. However, it looks like EA has decided to make a move at the 11th hour and try to snatch the Codies from Take Two's hands with an even more generous offer.

After rumours of an EA bid yesterday, it had made its interest official this morning in a press release outlining its offer. EA says it will pay Codemasters shareholders £6.04 per share, valuing the company at approx $1.2 billion. That is a decent percentage uplift on what Take Two was willing to offer previously. 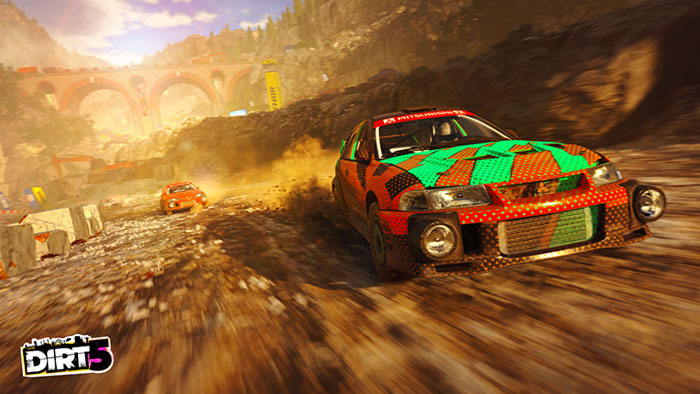 Gerhard Florin, the Chairman of Codemasters, said that EA's strength in scale and the racing sector would help provide "an exciting and prosperous future for Codemasters," and may lead to even bigger and better games. Andrew Wilson, CEO of Electronic Arts, echoed Florin's sentiments about the acquisition, and said the deal could create "a new era in racing entertainment".

EA outlined its rationale for buying Codemasters in the press release shared this morning. It listed the key motor racing franchises from both parties and said that the teams will innovate further, pushing the boundaries of the genre. Some might expect the opposite to happen – with reduced competition in racing games developers/publishers. Among the other points EA raised in its strategic overview, it rings true that EA will be able to deliver Codemasters games more widely, thanks to initiatives like its digital distribution platform and recent partnership with Microsoft.

The Codemasters CEO, CFO, and senior management team will remain in place and lead the team within EA's organisation.

jimcumming
RIP Codemasters. All your future titles will be confined to a microtransaction, loot box driven hell.

Which the shareholders will love as it'll bring the monies in….
I wonder how much Codemasters will be allowed to do n their own or if the lot will get swallowed up by the monster that is EA…
Posted by spolsh - Mon 14 Dec 2020 09:51
NFS : F1 Hot pursuit is on its way then.
Posted by EvilCycle - Mon 14 Dec 2020 09:58
Both companies have an itch for micro transactions so it was going to be bad either way, but EA are more likely to kill off the studio completely, sad really, been playing their games since Dizzy the egg.