The story remains identical to the PlayStation Original, though Resident Evil Archives will actually be a port of the GameCube version of Resident Evil, which featured new rooms, areas, items and creatures that were not included in the 1996 original.

In case you're unfamiliar with the original story, Resident Evil begins by following The Raccoon City Police Department who doesn't know what happened to the Special Tactics and Rescue Service (S.T.A.R.S.) team it sent out to investigate the Arklay Mountain area, where a number of people have recently gone missing. The unit's helicopter seems to have crashed in the woods, and it hasn't received any contact from the squad since. The department decides to dispatch another S.T.A.R.S. unit, the Alpha team, to check things out… but something goes terribly wrong.

You take control of S.T.A.R.S. Alpha team members Chris Redfield and Jill Valentine. Your mission is to investigate the ominous mansion at the core of the horrific disaster and uncover the secrets behind a radical, genetic research facility. With unspeakable horrors lurking around every corner, the ultimate test will be to make it out alive!

The Wii-mote has already been utilised in a number of Resident Evil games for Wii, so you can expect Resident Evil Archives to have a very similar control system, particularly to Resident Evil 4.

Resident Evil on Wii gives new players the chance to enjoy the first game that paved the way for the highly popular multi-million selling franchise, or old players to relive it again with remapped controls that take advantage of the Wii Remote and Nunchuck's functionality. 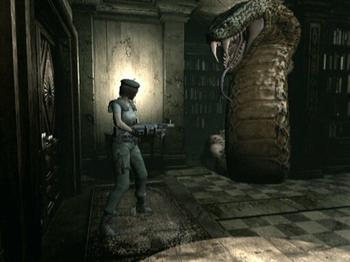 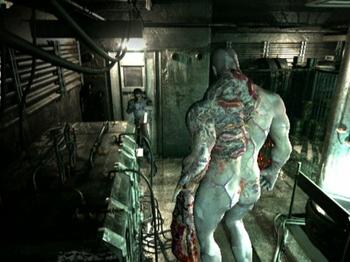 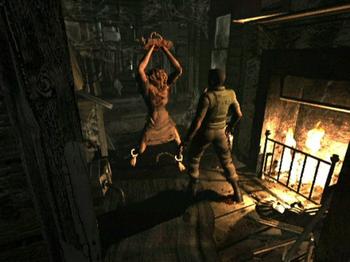 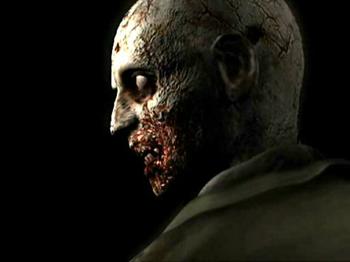