After significant changes to the design and styling of the game, and the subsequent change of the game title “Diabolique” to “Infernal”, the game now also features a redesigned main character to better suit the storyline and the demonic and evil atmosphere. The new main character “Ryan Lennox” is much more distinct and perfectly represents a hero with devilish powers and hot-headed manners, while never forgetting his coolness. His behavior is perfectly underlined by his looks and his outfit. Ryan is a true character of his generation, enabling players to identify with him.

“INFERNAL” is a 3rd person action adventure that is set in a present day scenario, with stunning environments and strong characters. The story relates to the eternal conflict between good and evil, confronted in supernatural intelligence agencies. The game uses the state-of-the-art Ageia PhysX engine that enables highly interactive worlds with destroyable walls and objects, while giving the player the ability to use a vast variety of objects and drive different vehicles, enhancing the overall feeling of entering a most realistic world. This is supported by using high level graphics and latest technologies such as: pixel shaders 3.0, full screen effects, normal-mapping, real-time reflections and a stunning overall design based on real locations throughout Europe and the USA. 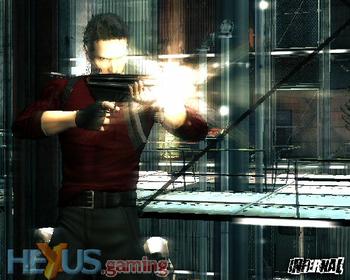 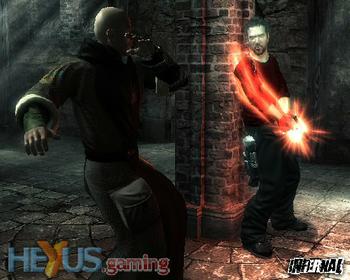 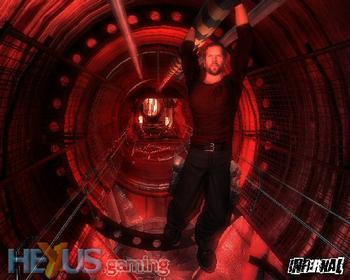 “INFERNAL” is scheduled for release in Q4 2006 on PC DVD-ROM and will be shown for the very first time to public audience on E3 in Los Angeles.

All our E3 coverage can be found here