After completing successful trials, Three UK will be launching what it calls "the UK’s fastest 5G network" in August. Initially the 5G network will be available to mobile users in several regions, with the home broadband offering limited to London. However by the end of 2019 it expects to have rolled out both mobile and home broadband services to 25 UK towns and cities. 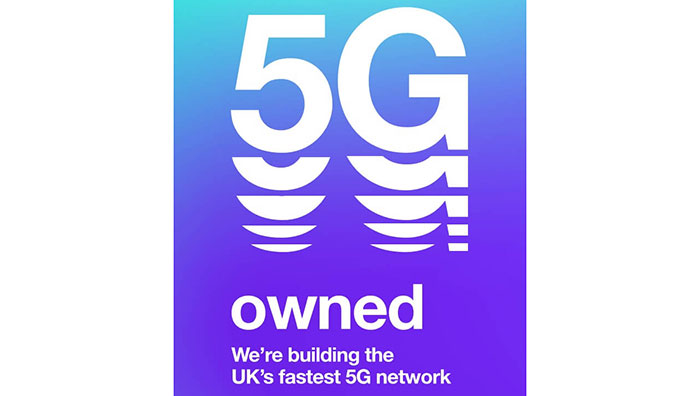 According to a table shared by Three, it owns 140MHz of 5G spectrum (including a 100MHz contiguous block). Its nearest competitor Vodafone has 50MHz, EE 40MHz, and O2 40Mhz. Due to this fact it will be able to "deliver significantly faster speeds for its customers… at least 2x faster," Three says in a press release. Furthermore, it claims to be "the only operator who can offer a 'true' 5G experience which requires 100MHz of 5G spectrum, as set out by the ITU, the global standards body on 5G technology". Its 5G service will be powered by the world's first cloud core network from Nokia. 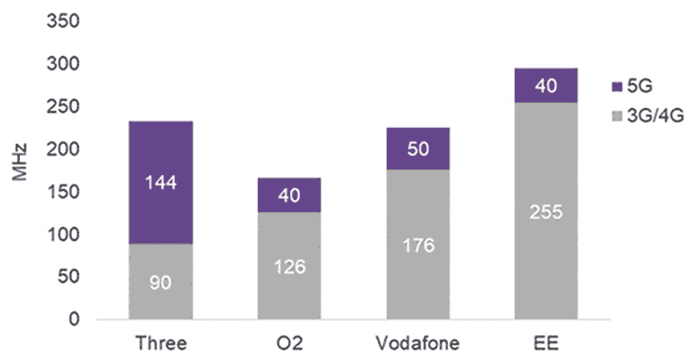 The full list of cities that Three intends to roll out 5G services this year is as follows:

Over the following three years, Three intends its 5G rollout to cover 80 per cent of its network traffic. Meanwhile its 4G offerings will continue to be improved to "deliver up to 400 per cent improvements in speed and capacity". Its 4G plans will be achieved by deploying more 4G spectrum as well as converting 3G to 4G and using advanced antenna technology.

Many HEXUS readers in the UK will be eager to hear of Three's 5G home broadband. In November last year the firm teased that it would offer a service that would be a "genuine alternative" to fixed line fibre internet. More recently we have seen EE announce some worryingly high prices for its 5G mobile broadband packages, which might lead one to believe 5G connectivity will be premium priced for at least a year or more. 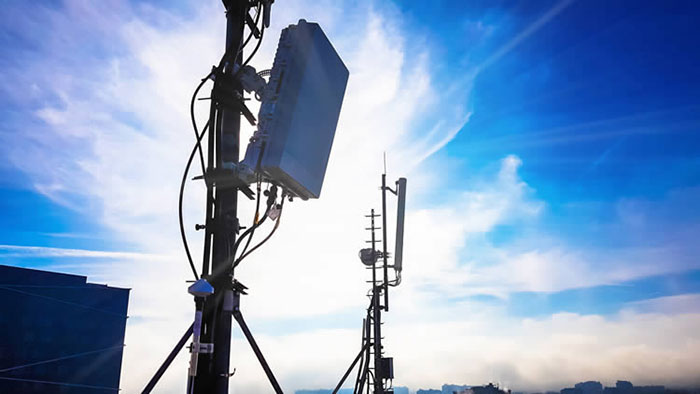 Three hasn't announced any plans or pricing today, never mind its home broadband details. However, it makes note of its comparable speeds to fibre, simplicity of installing, contract length flexibility, and "better value for money" with reference to an Ovum report (PDF). More details about Three's 5G plans will be released later this month.

I live in a small village in West Somerset, miles from the nearest towns. Bugger all chance of seeing 5G within the next 5 years.
Posted by GinoLatino - Tue 02 Jul 2019 13:12

I live in a small village in West Somerset, miles from the nearest towns. Bugger all chance of seeing 5G within the next 5 years.

I live in a small village in West Somerset, miles from the nearest towns. Bugger all chance of seeing 5G within the next 5 years.

I live in a small town a couple of miles from Southampton and only get a 4g signal from one firm and even then not strongly! I can't get smart meter currently due to this :D

Suppose I shouldn't complain as at least I can get 28Mb FTTC (but that still feels pretty poor in a town of 20000+)
Posted by Spud1 - Tue 02 Jul 2019 14:02
Interesting - wonder if their claims will come true…I personally have a very low opinion of 3UK and at the moment wouldn't consider them over EE (mostly due to coverage and real world performance of their 4G network), but if they really can offer faster 5G, with enough bandwidth/coverage and they have finally sorted out their (previously) appauling CS process, then I might make the jump next year.

One to keep an eye on I think :)
Posted by Bagpuss - Tue 02 Jul 2019 17:03
All very good but I somehow doubt they'll offer me a 5G plan equal to what I've currently got with them and their 4G service…Unlimited data, unlimited calls & unlimited texts for £27 a month.

35-45Mbit 24/7, fast enough for 4K Netflix,Amazon & Youtube streaming (any time of day) and I regularly use over 600GB a month so I'm pretty happy with the cost.

I guess the bit about them improving 4G speeds sounds interesting but I'll believe that when I see it.

I live in one of the cities listed to get 5G this year but would anyone want to take a guess as to how much they'd want for the same level of service but at 5G speeds? I'd be surprised if its less than £60pm.