Apple has confirmed that it is holding a special event on Tuesday, 20th April. The tech giant has sent out invites for a 'Spring Loaded' event to be held at Apple Park in Cupertino.

The finger-painted motif on the invite is thought to be a hint that the event will focus on the launch of some new iPads. TechCrunch reports that it has heard specific rumours of a new 12.9-inch version of the iPad Pro on the way, featuring a Mini LED display, improved cameras, and faster processing. 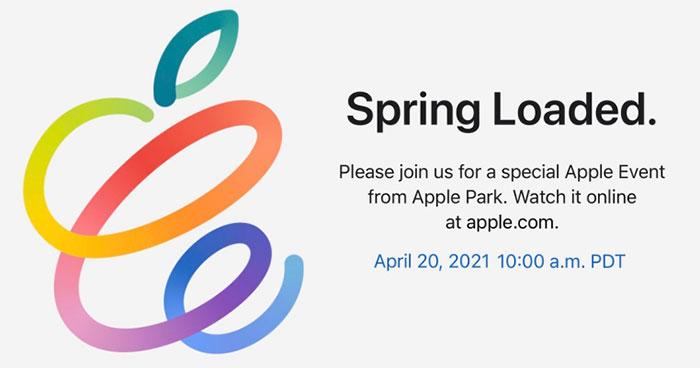 Joining the iPads on the day may be the long rumoured Apple AirTags, expanding the usefulness of Apple's Find My ecosystem, and opening up its tracking to third party hardware.

Of course, people are being encouraged to watch the Spring Loaded online. The URL provided for the event is apple.com, and you are asked to tune in at 10am PT (6pm UK time on the same day). Hopefully it will be recorded and saved on an embedding friendly site like YouTube, for later consumption.

Earlier today Samsung announced that it has lined up another Galaxy Unpacked Event. There is an interesting teaser video provided by Samsung, which I've embedded below. The video shows what the viewer must assume to be "the most powerful Galaxy" being delivered to an unsuspecting suburbanite.

What the event might unpack is up for debate. The hottest tips I've seen are rumours of a new foldable (another is due) or the first Exynos powered laptop designs. However, if you look at the size of the box in the teaser it doesn't look big enough for laptop packaging. 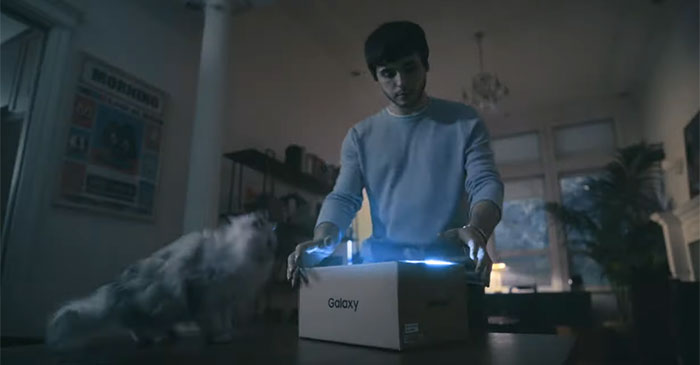 You can watch Samsung's Galaxy Unpacked event live via the Samsung Newsroom or YouTube. You are asked to tune in at 10am ET (3pm UK time) on Wednesday, 28th April.