You are here:
Storage Press-Releases 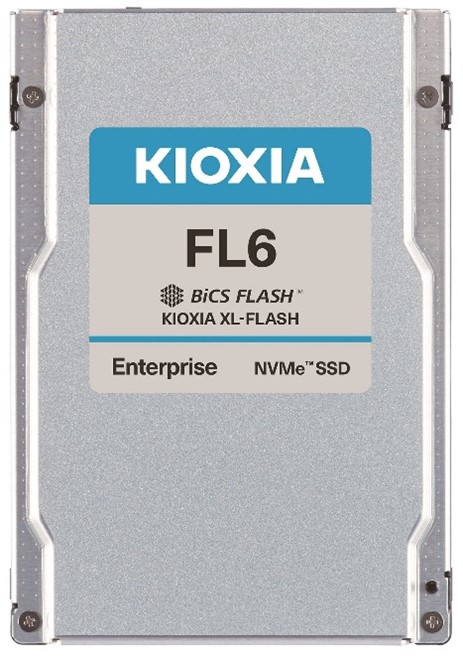 The KIOXIA FL6 Series performs well on low queue depth workloads but its true strengths are revealed as workloads become more demanding and mixed. In these environments, KIOXIA FL6 drives deliver reliable quality of service - a critical attribute for a wide variety of latency-sensitive applications.

The KIOXIA FL6 Series is now sampling to key industry partners and customers.