Nvidia announced a well rounded series of premium graphics cards yesterday evening at its special GeForce event. It had next gen models for all the targets it usually aims at when new GPUs reach consumers - with the GeForce RTX 3090 at £1,399, the RTX 3080 at £649, and the RTX 3070 at £469. HEXUS readers did comment on the considerable gaps but this is excusable with an initial salvo of new SKUs, and it is widely expected that various Ti / Super cards will arrive in the coming months to snugly fit the gaps. 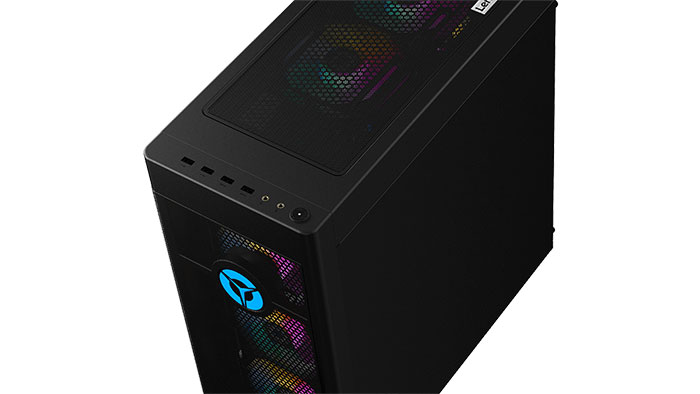 It wasn't expected that we would already start seeing evidence of the gap filling already - but that is certainly the case with PC systems giant Lenovo spilling gaming PC specs which include GeForce RTX 3070 Ti 16GB and GeForce RTX 3070 Super 8GB GPUs. These GPUs are listed as being options in the Lenovo Legion T7 and Legion T5, respectively.

VideoCardz spotted the entries a few hours ago but I have gone to check the Lenovo source links and at the time of writing the Legion L7 does not offer any such option now. However, the link to the Lenovo Legion T5 (28IMB05) is still suggesting the Nvidia GeForce RTX 3070 Super 8GB GDDR6 is installed as standard. 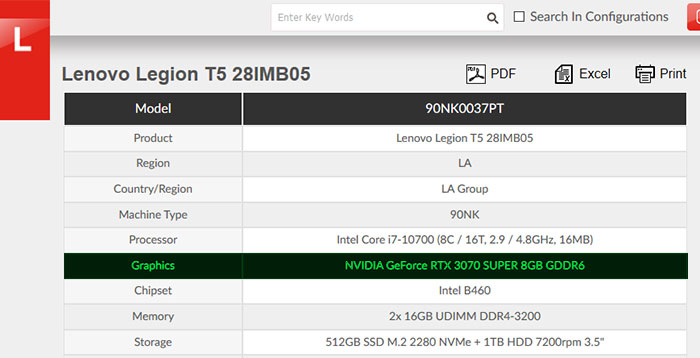 The GeForce RTX 3070 Ti was probably the most interesting of the two unannounced GPUs as it was listed as being available with 16GB of GDDR6 memory - matching rumours that such a card would be available in a choice of 8GB or 16Gb configurations. No specs other than the name and memory config are revealed by these listings - CUDA counts would be telling, for example.

Apparently, Lenovo has a bit of a history of including non-existent GPUs in its online PC specs. However, it would be hard for the GeForce RTX 3070 Ti with 16GB of GDDR6 to be a typo as there was no RTX 2070 Ti and it wouldn't have come with 16GB VRAM if there was - a double typo would be required to make this error. 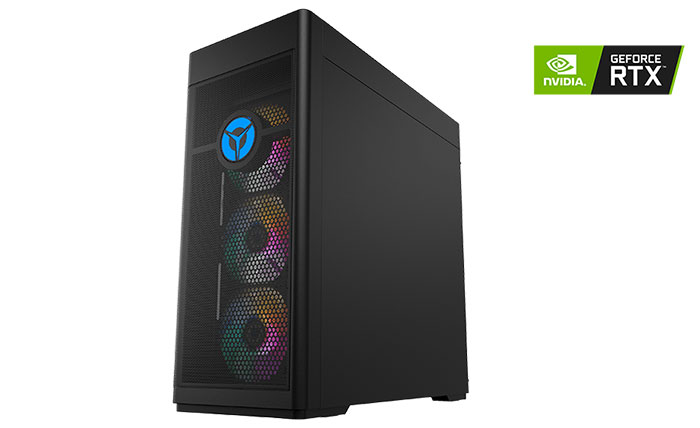 It is pretty certain there will be an Nvidia GeForce RTX 3070 Super arriving some day but whether the new listings are evidence of this it is doubtful right now. Super variants are really expected to follow as a one year refresh just like with Turing but it is possible they could arrive earlier depending upon the AMD RDNA 2 threat, which are expected to be revealed in November.

3dcandy
I'm starting to see many observers who have noticed that this launch, despite the hype, appears to be rushed and incomplete and subject to some very late changes…

CAT-THE-FIFTH
Nvidia seems spooked - maybe Intel has something up its sleeves? :P

They would be competitive regarding power consumption.
Posted by Gentle Viking - Wed 02 Sep 2020 17:03

3dcandy
I'm starting to see many observers who have noticed that this launch, despite the hype, appears to be rushed and incomplete and subject to some very late changes…

Nvidia seems spooked - maybe Intel has something up its sleeves? :P

Hehe the departure from the historical norm with nvidia cards are indeed triggering some thinking action in my mind.
even if it is might be a golden time to upgrade i think i will make do with my 5700XT for a long while yet, maybe spend a little money upgrading my 1080p monitor instead, really as i play no games i could go for a 4K monitor.
I have little hope for anyone actually making a game i could get exited over, and even if, then i could play on extremely low Graphics settings even on my current card and a 4K monitor.
When i gamed it was on the Quake 2 engine, and with low settings & resolution so i was able to run +200 FPS and +200 Hz.