EVGA's recent history shows it working closely with Nvidia for graphics cards, and Intel for motherboards. However, the lure of AMD's modern tech might be proving irresistible, in the motherboard segment at least.

A video teaser, embedded above, was published by EVGA a few hours ago. It is just nine seconds long and you won't have to hunt though it for hidden codes, obscure clues, or Easter Eggs. Getting straight to the point EVGA shows off its current Dark motherboard logo, and then an AMD Ryzen spiral emerges from the mist in the background. Additionally, the title of the video says that "A new Darkness is coming…" 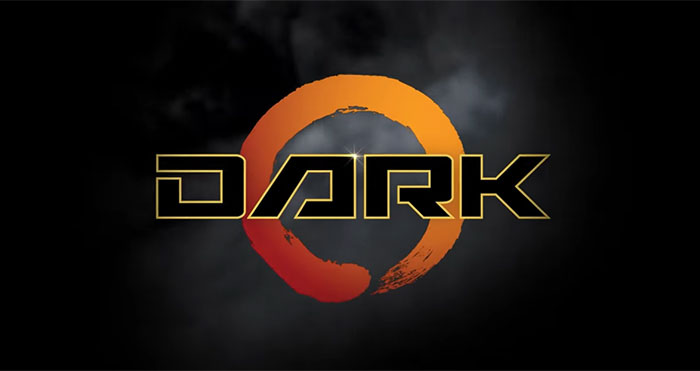 We haven't had either the EVGA Z490 Dark or EVGA Z590 Dark in the HEXUS labs. The Dark series of motherboards originally eschewed the world of RGB lighting (Z390 and Z490 models) but doesn't hold back on useful features or performance, and aimed at the "ultra-enthusiast". Diluting the name and concept, the latest Z590 Dark comes packing aRGB lighting "for those times when you might need to see what you’re doing."

So, it looks like EVGA will join team Red for motherboards in the near future. One naturally wonders whether it will be using the X570 chipset, launch as one of the emerging X570S fanless designs.

Might this be an opening up of EVGAs historical Intel and Nvidia exclusivity?

Tabbykatze
Edit: That Z390 Dark board is a super interesting configuration and layout.

I'm liking the 90 degree rotation on a lot of the connectors, not sure the M.2 placement would work well with some of the heatsinks now being introduced and having a graphics card. Odd to see only 2 DIMM slots above a rotated CPU socket as well.