The wrong kind of clicks

A Nielsen study has added weight to what many people have long suspected - making online advertising decisions based just on raw metrics such as page impressions is missing the point.

The market researcher measured a campaign for a beauty product that targeted the female aged 18-34 demographic and found that, while it ran 213 million impressions, it only hit 40 million individuals and only a quarter of them were from the target demographic.

A further study revealed that there seems to be no statistical relationship between click-through rates and sales, and that the effectiveness of a campaign depends more on the quality of the ad and the brand than raw metrics.

Lastly there was one more report that showed stronger than expected growth in the global advertising industry, but that regional patterns followed the relative macroeconomic situations in those parts of the world. 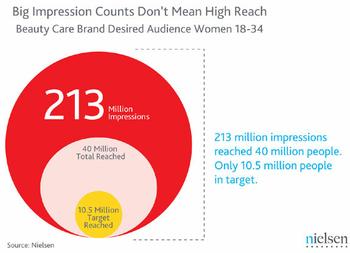 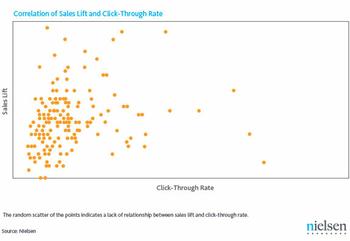 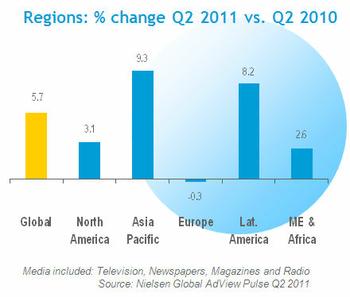 While many conclusions can be derived from these figures, with some, no doubt, erroneous, to us this says media buyers have become excessively reliant on raw metrics and spreadsheets when making purchasing decisions, and are overlooking some of what they were presumably taught in Marketing 101.

This is the Internet's fault, of course. Before the net, print or broadcast advertising was a bit of a guessing game. They could insist to their marketing directors that there was ROI from their ad spend, but it was hard to prove or quantify. The wealth of data made available by the Internet has made them addicted to metrics, but not necessarily the right ones.

Of course there is a massive vested interest in our forming this conclusion. A focus on raw traffic figures to the exclusion of qualitative assessments such as the core demographic of the media in question is disadvantageous to independent, specialist websites. Hopefully media buyers will realise their money is more efficiently spent when they have a better idea who will be viewing their ads.