The PC business looks rather rosy for those concerned, if you ponder over new data shared by market researcher IDC. The headline growth seen in PCs and laptops shipments for Q1 2021 was a very impressive 55.2 per cent YoY (Year on year). Behind the great figures were the continued strong demand for PCs we have seen during the pandemic, as well as growth spurred by PC gaming. High-end performance PCs / laptops were popular for WFH (work from home) types too, helping push up ASPs (average selling prices). 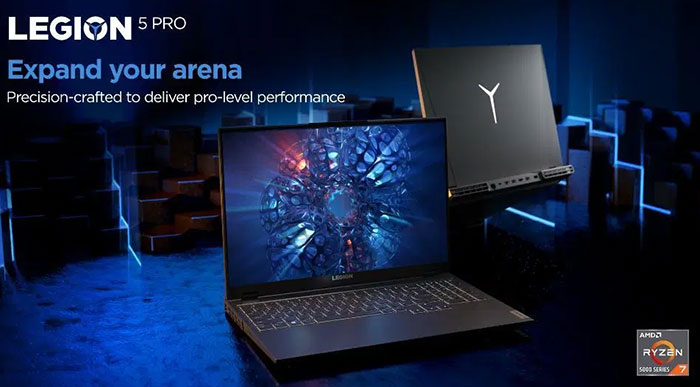 Tempering the celebrations somewhat there are a couple of factors to consider. First of all, this time last year was quite a slow time for PC sales, ahead of the pandemic impact on major western economies. Secondly, the industry was and  still is suffering from setbacks due to shortages of key components, particularly at the high-end. Q1's figures were a slight 8 per cent down on those observed in Q4 2020. In total, PC shipments reached 84 million worldwide in 1Q21. 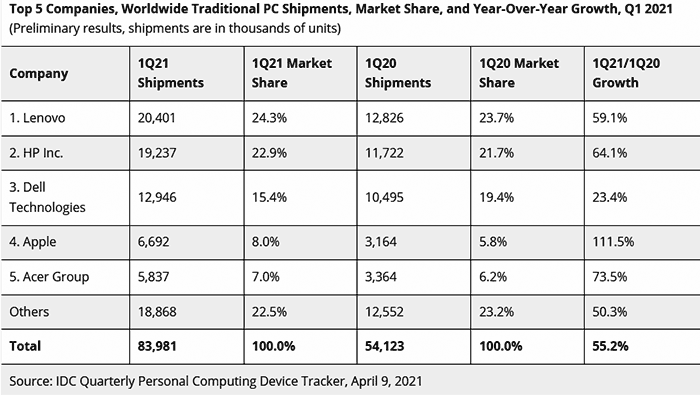 Have a look at IDC's top 5 PC makers chart above. Overall the figures look great for the industry with a standout being Apple, with Dell looking like the runt of the litter. IDC doesn't comment on this pairing, but I have a suspicion that the fortunes of this contrasting pair are due to CPU choices, to some degree. 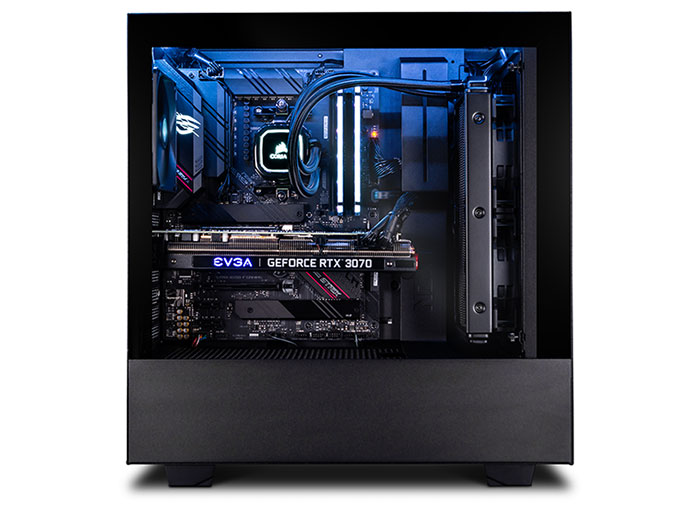 Apple users were aware of the change-up to the M1 processors and may have held back upgrading. When the new processors and machines won acclaim they confidently upgraded in large numbers. Dell is notable for its Intel loyalty, and we have only just learnt of new Alienware gaming and G15 gaming machines on the way with AMD Ryzen 5000 series processors at their hearts. The likes of Lenovo and HP haven't been so reticent in configuring Ryzen packing PCs/laptops.

One other thing I've noticed is that seasoned PC DIYers have been warmer towards the pre-built and laptop gaming markets as simply these choices may be pragmatic in the face of components shortages and scalping.

Posted by philehidiot - Mon 12 Apr 2021 22:20
I expect this growth will be accompanied by a dip.
Posted by watercooled - Mon 12 Apr 2021 22:26
That's rather what I was thinking TBH. On the face of it, it seems like worldwide lockdowns have encouraged people to purchase/upgrade PCs out of necessity or for entertainment, in volumes that could not be anticipated pre-COVID. A lot of that market is likely to be temporary, even if it has got more people on board in certain segments e.g. gaming.
Posted by Saracen999 - Mon 12 Apr 2021 22:53
What stood out there to me was that, comparatively, Dell took a hiding. Maybe that'll tell ‘em that they need to be offering what buyers want, rather than expecting buyers to want what they’re selling. Wakey, wakey, Dell.
Posted by lumireleon - Tue 13 Apr 2021 09:46
SuperFIN_ished
Posted by kompukare - Tue 13 Apr 2021 11:29
Somewhat harder to find are the full year's figures.
2018: 259.6 million
2019: 266.7 million
2020: 302.6 million
(from https://www.idc.com/getdoc.jsp?containerId=prUS45865620 and https://www.idc.com/getdoc.jsp?containerId=prUS47274421).
So no wonder everything has been constantly out of stock most of the year.
The Steam surveys it looks like Nvidia sold over 3 million 3000 series to people-who-install-Steam, plus the near 8 million new consoles so that's a lot of gamers. Add the miners on top of that and GPUs going to out of stock for ages.
AMD must kick themselves for not being able to supply OEMs to no iGPUs on mainstream Ryzen.