You are here:
Industry Corporate News

Take Two Interactive Software has made an offer to buy out Codemasters. The offer, a cash and shares mix of $973.8 million, has been confirmed by Warwickshire-based Codemasters. It sounds like a deal is in its advanced stages and almost complete except for formalities like the approval by respective boards of directors and due diligence. As VentureBeat reports this is more evidence that consolidation in the games industry is a serious trend. 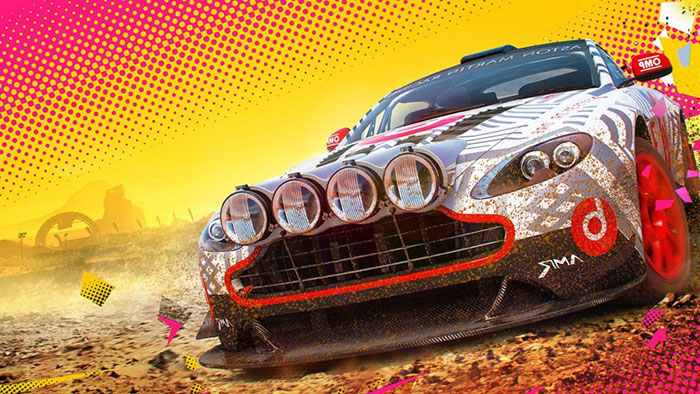 New York based Take Two is cash rich at the moment and well aware of rivals consolidating – like the recent news of Microsoft acquiring Bethesda for $7.5 billion. Thus it has been looking for bargains to complement its developer portfolio. Some would say that Take Two is strong in genres like action games, open world adventures, sports and strategy titles. It owns the likes of 2K and Rockstar Games, for example.

Codemasters is of course best known for racing games, particularly those featuring automobiles and has some great IPs like F1, Dirt, and Grid. Last year it acquired Project Cars and Fast & Furious games maker Slightly Mad Studios for $196 million. 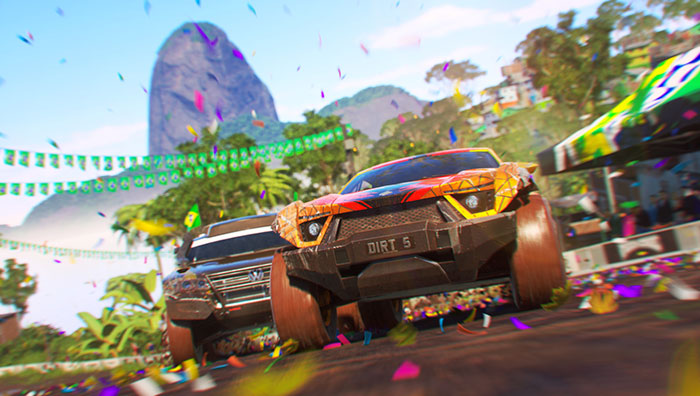 Both sides appear to be positive about the deal, so it should end up being signed and sealed. Under UK City Code concerning takeovers and mergers Take Two now has until 4th December to commit to its offer or walk away from the process.

Posted by Yoyoyo69 - Mon 09 Nov 2020 15:08
I foresee a lot of the big companies trying to buy up smaller developers the next couple of years, even more so now as some are struggling.

All the big fish are posturing for dominance in the Cloud gaming space, this at the very least makes Take Two a less likely target for a takeover, not that I thought they were seriously at risk anyway.
Posted by KultiVator - Mon 09 Nov 2020 17:00
Pretty sure that Codemasters rose out of what was once Mastertronic - a pioneering British software publisher, with a pedigree stretching back to the early days of home computer games (KickStart on the C64 was one of their true classics back in the day).

Whilst sad to see that swallowed up by another huge conglomeration - let's hope Codemasters live on for another 4 decades and keep some innovative gaming development going here in their old stomping ground.
Posted by JaymondoGB - Mon 09 Nov 2020 20:29
Hope this doesn't happen. I feel they will loose something under foreign ownership.
Posted by aniilv - Wed 11 Nov 2020 23:03
i doubt codemasters were in financial difficulty, not with the f1 licence

thing is, f1 licence alone is worth that 1 billion and 2k now got the rest(wrc for instance) for free