Codemasters have posted a notice on Twitter, informing racing fans that Dirt 5 is going to be subject to a short delay. It was originally set to appear on PC and current gen consoles in mid-October. Now Codemasters have said the game will become available to play from Friday, 6th November 2020. 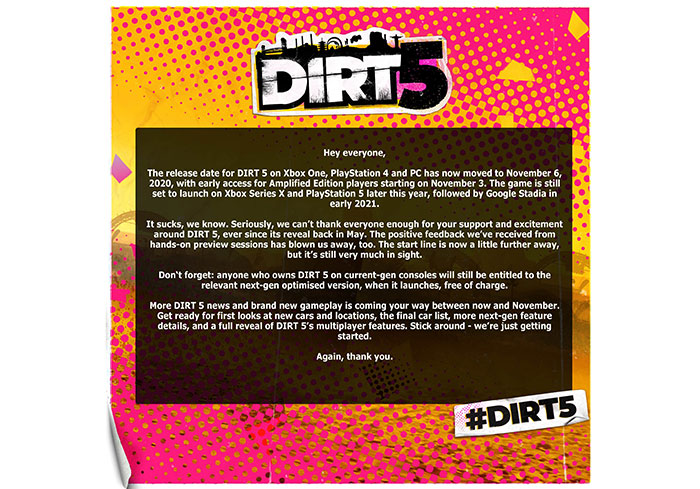 An apology of sorts comes with the delay notice, with Codemasters admitting "it sucks, we know". Meanwhile, development seems to be going well, considering positive feedback from hands-on preview sessions, and the delay isn't a major one.

Codemasters used this opportunity to issue a reminder of its policy with regard to next-gen console editions. "Anyone who owns Dirt 5 on current-gen consoles will still be entitled to the relevant next-gen optimised version, when it launches, free of charge," wrote the company. The new 6th Nov release date sounds pretty close to when we are expecting the next-gen consoles to launch but Codemasters doesn't confirm this, of course, only saying that it will "launch on Xbox Series X and PlayStation 5 later this year". If anyone is interested, Dirt 5 arrives on Stadia in early 2021. 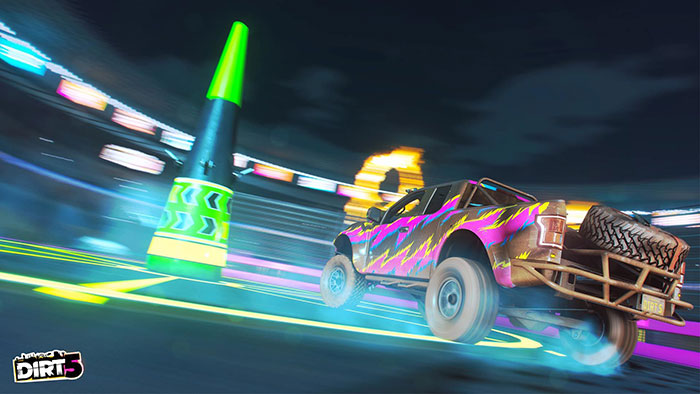 While you wait Codemasters promises lots more Dirt 5 news and gameplay previews in the interim, with first looks at new cars, locations, next-gen features and more.

As Dirt fans feel disappointment due the the delay, it has been observed that the game's official Steam page has been updated with newer, more demanding minimum and recommended specs. OC3D noticed the change and reports that the spec increases fall squarely on the red team, for some unknown reason. 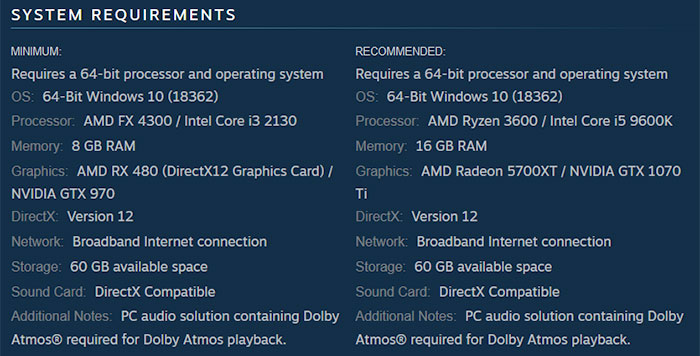 An example of the change is where once an AMD Ryzen 5 2600X was a recommended CPU, the advice is now to equip an AMD Ryzen 5 3600 or better. On the GPU side, the recommended system previously packed a Radeon RX Vega 64 or better, and this has been edited to an AMD RDNA-powered RX 5700 XT - but the Nvidia GeForce GTX 1070 Ti still makes the grade.