Nvidia has shared another batch of GeForce Now service updates in its regular Thursday announcement for the games streaming platform. This week there are a couple of notable additions; firstly GeForce Now users will be able to dabble in the art of in-game photography using Nvidia Ansel, secondly Chromebook users are now able to sync their PC Steam library on their portables. Additionally, as usual, Nvidia has announced 10 new games that will become available for GeForce Now streaming gamers now or in the near future. 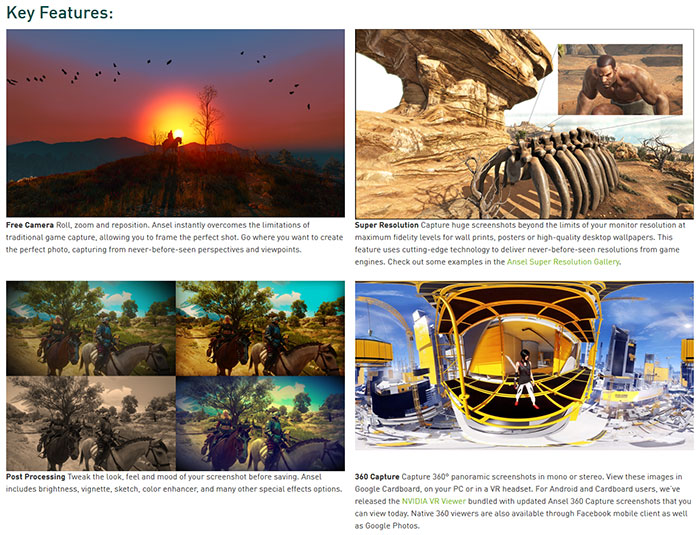 Many but not all games support Ansel and it is supported by popular games engines such as Unreal Engine 4 and Unity 5. Moreover, some games/engines offer greater support for Ansel features than others, especially in the ability to position the camera in the scene and 360/VR screenshot support. Ansel was originally launched in May 2016 and was updated to be RTX On friendly (again depends on the game/engine) in August 2018.

Last month Nvidia added Chromebooks to the GeForce Now ecosystem, brightening up these dull browser-based machines with a link to AAA gaming fun. All Chromebook users needed to do was head on over to play.geforcenow.com and log in with their GeForce Now account to get started.

Nvidia recently added Steam Sync support to GeForce Now’s PC and macOS apps and it is said to have been a popular change. Today the same level of integration has arrived on Chromebooks. On Google's mobile computing platform all that needs to be done is for users to to Settings > Game Sync in GeForce Now, and the feature will identify games in their Steam library that are supported by GeForce Now and automatically add them to 'My Library' within the app. This is a one-time process as any games subsequently added to your Steam library will be detected and updated on the Chromebook side.

In the intro I mentioned 10 games additions. Railway Empire and Where The Water Tastes Like Wine are being added as they are this week's Epic Vault freebies. 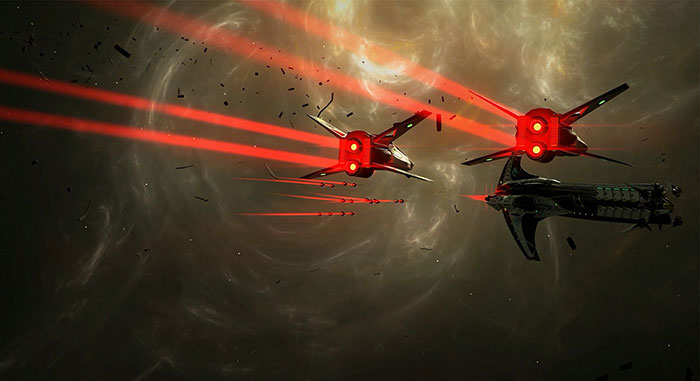 Additionally, Sega's space opera Endless Space 2 has been reintroduced to the GeForce Now library after it was removed earlier this year.