Back in June, Nvidia revealed its (ending of) support plans for Windows 7 and Windows 8/8.1. It noted that in October it would simultaneously drop support for the near-10-year-old Kepler architecture GPUs. Now the time seems to have come, as the latest driver from Nvidia, the GeForce Game Ready 496.13 WHQL driver, enacts both these signposted changes.

Nvidia isn't really publicising the latest driver as one that leaves behind Windows 7 and 8/8.1 users, as well as Kepler GPU owners. That isn't a surprise, as it isn't a positive action from the end user point of view. Instead, it focuses on the optimisations delivered for the newly launched Back 4 Blood (with DLSS), as well as the Crysis Remastered Trilogy, and The Riftbreaker. Meanwhile, DLSS support continues to expand, being added to Baldur’s Gate 3, Chivalry 2, Rise of the Tomb Raider, Shadow of the Tomb Raider, and Sword and Fairy 7. Last but not least this Windows 11 ready driver has added 15 new GeForce Experience Optimal Playable Setting profiles for the latest games. 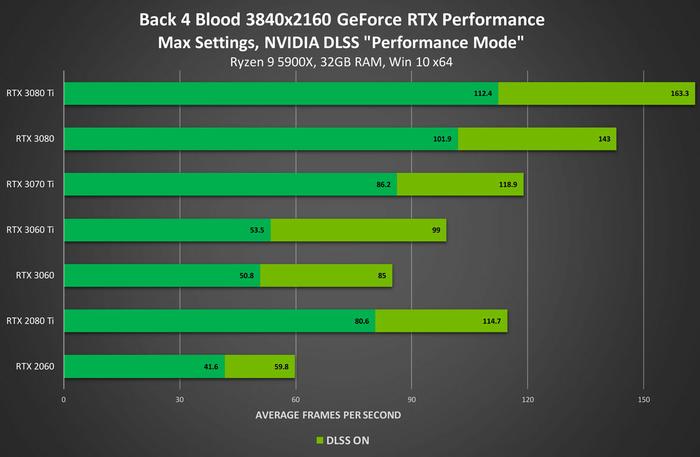 The support for Windows 7 and 8, as well as Kepler GPUs being withdrawn, is basically only evidenced by these products not being mentioned any more in the release notes. That is natural, though, why would a set of release notes include lists of stuff that aren't supported (except to note the transition)? The GPUs now supported by this driver are only the Ampere, Turing, Pascal and Maxwell architectures. This is true for both desktop and mobile parts. The GeForce GTX 750 Ti, GTX 750, and GTX 745 (OEM) will continue to get support as despite being in the 700 series they feature Maxwell GPUs.

Older OS users, still on Windows 7 and Windows 8/8.1 are similarly shut off from the latest optimisations and support added in GeForce Game Ready 496.13 WHQL. The last driver for all the hardware/software mentioned above is the 472.12 WHQL version, released on 20th September. 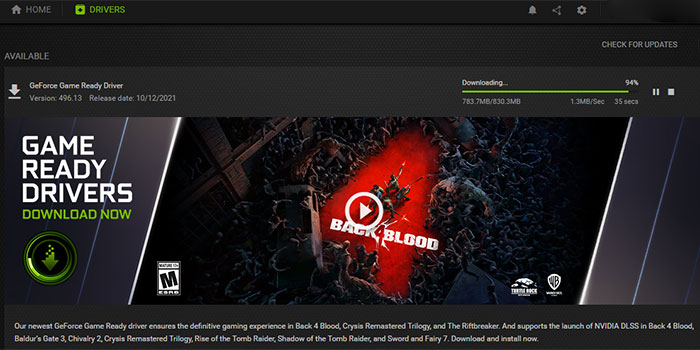 Lastly, in moving to the GeForce Game Ready 496.13 WHQL driver, Nvidia is only supplying the DCH (Declarative Componentized Hardware) version of the driver. DCH needs Windows 10 or newer, and is said to facilitate a smaller package (I just checked and the new v472.13 DCH driver is 830MB, but the most recent standard driver v472.12 was 'only' 701MB) and is also claimed to be faster to install.

The article doesn't mention Linux or Apple. Neither does it suggest dropping Windows for another OS.

For those effected by the change it's probably best to buy a newer graphics card or update to Windows 10/11. Rather then change their whole workflow, especially if they are happy with the Windows ecosystem.
Posted by DanceswithUnix - Wed 13 Oct 2021 18:47
My mum is somehow still using my old 8800GT on Windows 10. It isn't going to suddenly stop working.
Posted by Rubarb - Wed 13 Oct 2021 20:15

DanceswithUnix
My mum is somehow still using my old 8800GT on Windows 10. It isn't going to suddenly stop working.

AMD/Intel on the other hand support open source GPU drivers and even very old GPU's continue to get occasional driver improvements.