The three major PC motherboard makers have recently published announcements regarding their wares and Windows 11 compatibility. Asus, Gigabyte, and MSI have lengthy lists of motherboards that make the grade – with some degree of TPM 2.0 support (module / BIOS). You will also have to check your CPU model, not forgetting that a lot of older GPUs are going to fall out of mainstream driver support later this year (AMD's Pre-Radeon RX 400 Series, and Nvidia's Kepler retirement). Windows 11 is due to be generally released this October, but Microsoft has temporarily taken down its OS compatibility checking tool as it thinks again about the minimum requirements. 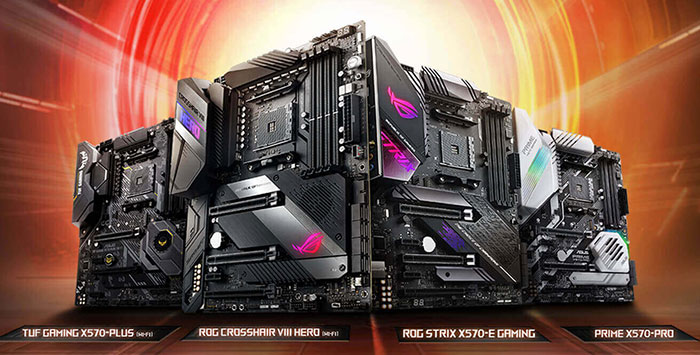 Asus has various web pages that talk about the compatibility of its motherboards and its systems. For motherboards, you can check the above link, and a short scroll down the page will present you with a two column list of compatible Intel and AMD motherboards from Asus. Rather than name individual boards, Asus lists the motherboard series which, if you own a model from, will be good for Windows 11. 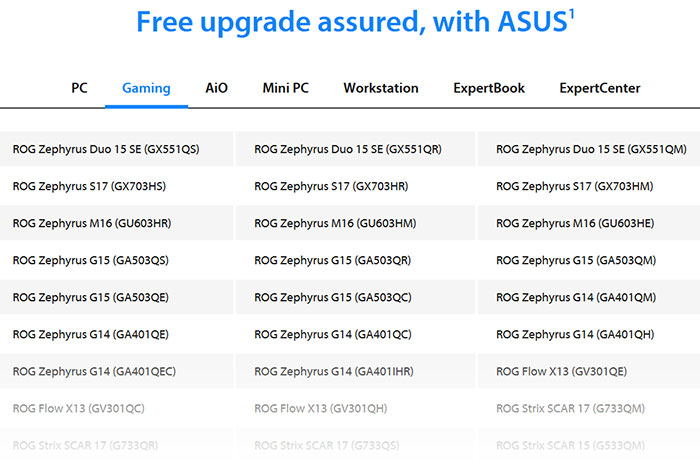 Oodles of Asus PC systems will be able to install and use Windows 11.

MSI technical marketing published Windows 11 motherboard compatibility tables on Reddit. A full list s provided in a OneDrive link, but MSI simply lists the supported series on the social media discussion platform. In brief, that means any 100 series or newer Intel motherboard and any Ryzen supporting AMD motherboard has 'Security Device Support' in BIOS, which is easy to toggle on and off.

As for MSI devices, the firm has provided a lengthy set of compatibility tables for its desktops and AiO desktops here. I'm surprised MSI hasn't yet prepared a similar list for its laptop owners, at the time of writing.

Please check the following links if you have an ASRock or Biostar motherboard and are interested in its Windows 11 compatibility.

gagaga
Good. Surprised people are not using the TPM already. All my PCs are encrypted, as is my server (the non media storage bits at least).
Lots of people have work data on their PC. If it gets stolen, the people have to be notified if it wasn't encrypted, but there is no need to if it was (eg wife is a doctor and has private patient info on her xps).

The vast majority of desktops don't have a native TPM chip and fTPM/IIPT is not enabled by default.
Posted by gagaga - Tue 06 Jul 2021 16:32

Tabbykatze
The vast majority of desktops don't have a native TPM chip and fTPM/IIPT is not enabled by default.

The vast majority of consumer desktops don't have a native TPM chip. FTFY.

Agreed, but I'm amazed Hexus users don't seem to be on it - it's zero performance cost if you've a half decent SSD as it's native.

It's mandatory for work stuff of course, but home desktop? I have bigger problems if they're accessing my home contents in person and I think it's also pretty unlikely they'd bother lugging a heavy ~10yr old tower out of the place.