Virgin Media has published a news blog post about trials of a cutting-edge multi-gigabit network technology. As per our headline the new tech is capable of delivering up to 400Gbps over a single optical fibre. 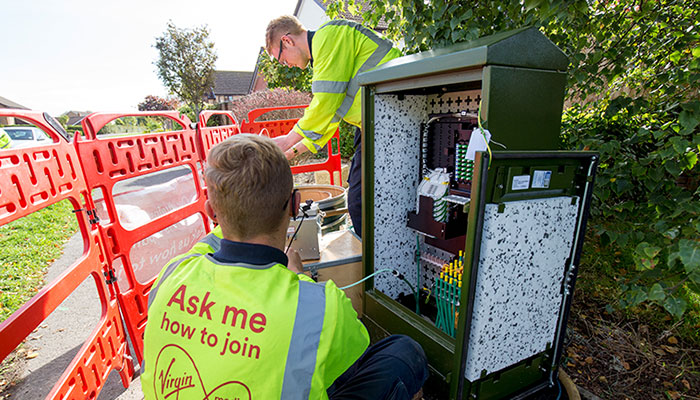 The tech trial involved the installation of prototype Infinera XR Optics technology in Virgin Media's network in Reading, Berkshire. Virgin says that the new equipment "plugs into the existing network and is able to send and receive data at much higher speeds than was previously possible – reaching transfer rates of up to 400Gbps in a single fibre". The trial demonstrated that Virgin's passive fibre optic access network (PON) could deliver 400Gbps symmetrical services using this tech. Moreover, and very importantly for existing customers, the new tech was "seamlessly applied to existing networks," according to the Infinera's CEO.

Virgin explains the important advance delivered by the prototype Infinera XR Optics technology. Basically, the traditional network transceivers were replaced with the prototypes which split a fibre optic cable into many connections, all taking a share of the huge capacity. Interestingly, once in place these transceivers can be remotely upgraded and configured. This should make it easy to deliver consumer upgrades in the future.

Virgin Media has said that its network experienced its highest ever download traffic on 25th Feb. On that date the average user consumed 20.77GB of data. This figure is about 3.5GB higher than the average daily consumption in 2020. 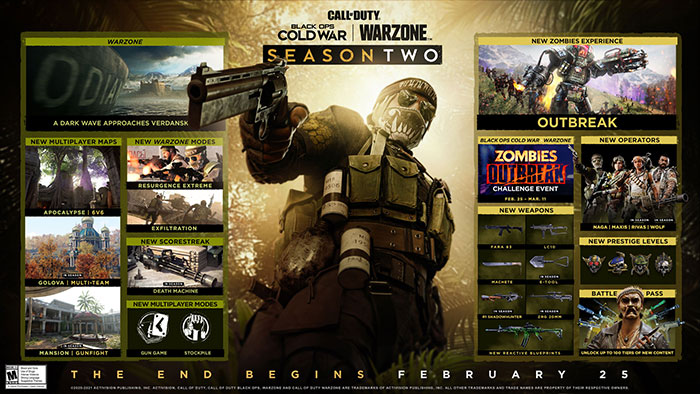 Lockdowns, cold temperatures, and remote schooling contributed to a significant rise in data traffic in January and February. However, according to ISPReview, this particular day's record download traffic was partly due to a computer game being updated. The date coincides with the Call of Duty: Black Ops Cold War and Warzone Season Two roll out.

Posted by jibjab - Fri 05 Mar 2021 14:37
Exciting, although I'll never go back to Virgin until they start increasing their measly upload speeds. Currently on 900mbps down/up and never want to go back to waiting on things to upload!
Posted by [GSV]Trig - Fri 05 Mar 2021 15:26
I do miss my Virgin download speeds, my upload is a smidge quicker since we moved house and can't get Virgin anymore, but yes, synchronous speeds would be preferred :D
Posted by philehidiot - Fri 05 Mar 2021 15:52
I saw this on Twa….Twitter. The comment below it was a news article on how Virgin Media Broadband was having its third major outage in blah blah.

Rather glad the Virgin Atlantic stuff isn't run like this.
Posted by 3dcandy - Fri 05 Mar 2021 15:59
Just had a “free” upgrade to 600 meg…
To be fair, where I live we have had far less problems with Virgin than the other adsl and fibre offerings who have had major outages most weeks this year so far…
Posted by LeetyMcLeet - Sat 06 Mar 2021 00:38
Cries in 40 Mbps.