If you were once an Amiga user and moved over to the PC in the 90s you are probably well aware of UAE, or more likely the Windows specific WinUAE. UAE was first released back in 1995 and the last stable release of WinUAE was shared with the community on 4th March, version 3.6.1. With such a long history, a major numerical version increment is big news and earlier this week WinUAE developer Toni Willen released WinUAE 4.0.0 beta. There are indeed a lot of important changes delivered to this capable emulator.

In version 4.0.0 of WinUAE the most important changes are delivered thanks to the "huge graphics subsystem rewrite to support multiple virtual monitors," and the impressive "lagless V-Sync," and a new debugger are available.

On the topic of multi-virtual Amiga monitor support, the v4.0.0 changelog states that these multi-virtual monitors can exist in separate windows but not in full screen on multiple screens. Of course, this kind of feature isn't for casual gaming but for those enthusiasts that enjoy using Amiga Workbench-friendly utilities and applications. 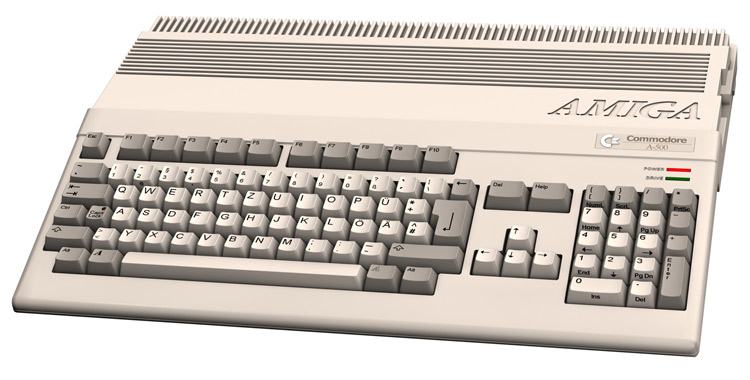 Probably of more interest for Amiga retro gaming is the new 'lagless V-Sync' feature. This replaces the old low latency V-Sync mode and is claimed to reduce input latency "from usual 20ms-40ms+ to less than 5ms! (or even less)". That sounds like a significant achievement as latency can be very important, depending on the style of game you are playing. This new mode works in fullscreen only at standard 50Hz or 60Hz modes (no doubling up). It is noted that Nvidia G-Sync doesn't help…

As well as the above features there is a new debugger, for those technical enough to delve into that. There are a plethora of other changes noted in a forum post regarding the WinUAE 4.0.0 release. Many updates are delivered for disk and hardfile operations. 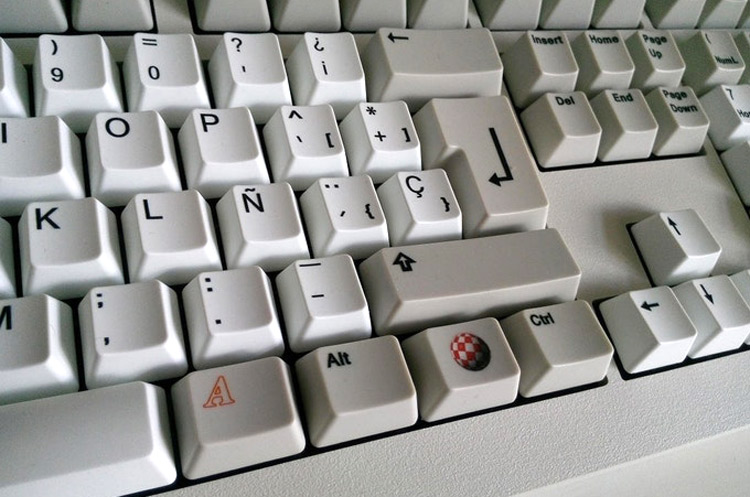 Remember, as a major revision X.0.0 release you should expect some teething troubles, so you might want to stick with the Windows WinUAE 3.6.1 release for day to day Amiga shenanigans unless you must live on the bleeding edge or some of the above headline features are irresistible.

Strawb77
how to run stuff from original amiga disks?