According to a new report out of Taiwan the global penetration rate for SSDs is set to breach 60 per cent before 2019 is out. The milestone will be passed as "prices of NAND flash-based memory devices, particularly high-capacity models, have reached their sweet spots which will help drive up demand," note the industry sources talking to DigiTimes.

About a month ago HEXUS reported upon a research bulletin from TrendForce that predicted that SSD pricing would break below $0.10 per gigabyte, needless to say - an all-time low figure. That professional expectation was backed up by my own brief look over retail pricing trends here in the UK. Of course systems makers have considerable buying power; many even have their own brand SSDs, and can source SSDs cheaper than consumers. 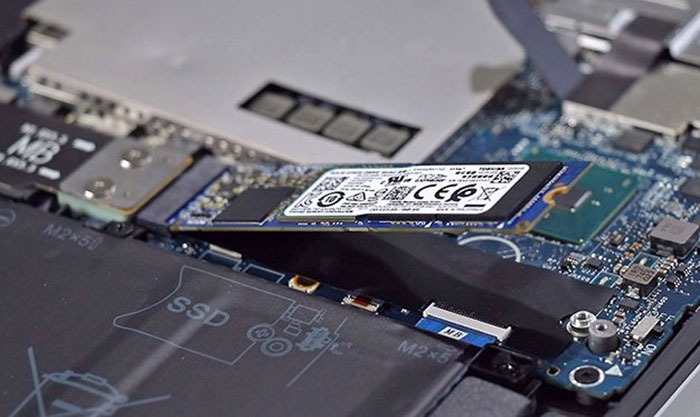 DigiTimes observes that it can currently get quotes for 512GB PCIe SSDs and 512GB SATA SSDs at US$47 and US$45, respectively. For 1TB devices prices are below US$120. Luckily for manufacturers and consumers, there is still money to be made with the knock-down pricing we are currently seeing. DigiTimes states Team Group was happy that revenues were up nearly 28 per cent in May, and Adata's SSD revenues were up a similar percentage.

Greater SSD orders have come from both system vendors and end-market channel distributors. In the Far East a notable uplift might have come from the 618 Mid-year Shopping Festival, reports DigiTimes. 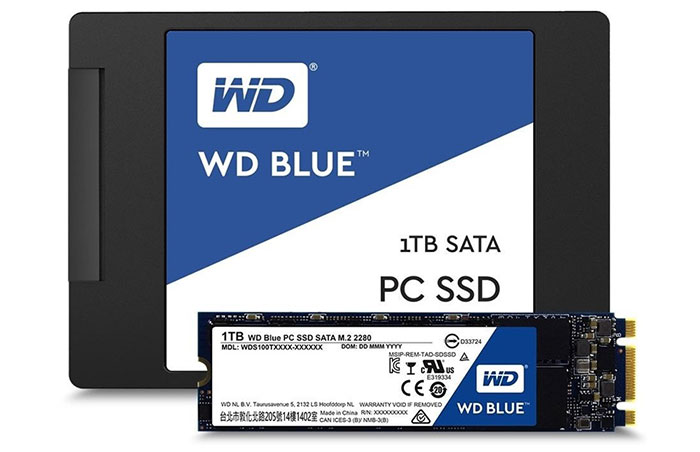 On the flip side, nearly 40 per cent of systems sold will still rely on HDDs as their sole fixed storage device unless/until a buyer augments or upgrades it.

I'm quite happy with my laptop which uses a 128GB M.2 SSD as the system drive augmented by a 1TB 2.5-inch HDD. Moreover, last week I got rid of the 3.5-inch data HDD in my desktop as the noise it made started to irk me and, yes, high capacity SSD pricing reached my sweet spot.

There remains quite a gulf between HDD and SSD prices in direct capacity comparisons. At 1TB, for example, an entry level HDD will cost about £35 in the UK, compare that to £80 or so for the cheapest SSDs of that capacity. However, a workable OS and core apps SSD drive (128GB) can be snagged for well under £20, with a roomier 240GB SSD an option for £24 (inc delivery), at the time of writing.

mers
So do I but the wifes gone digital and confused me.

Was she not happy with your solid state?
Copyright © 1998 - 2020, HEXUS.net. All rights reserved. HEXUS® is a registered trademark of HEXUS.