As 7nm components have gradually began to reach the consumer space through late 2018 into 2019, both TSMC and Samsung have already talked about their plans for 5nm and 3nm process nodes. Now we have learned more about TSMC's operational plans for progressing through to 3nm and even 2nm processes.

Zhuang Zishou, a senior director at TSMC, told Taiwanese media that TSMC's first 3nm plant in Taiwan will be opened by 2021 and being mass production in 2022. Meanwhile, to counter the competition from Samsung - which recently scalped the Qualcomm Snapdragon 865 SoC and Nvidia Ampere GPU contracts from under its nose - TSMC is forging ahead with 2nm process R&D and production plans. 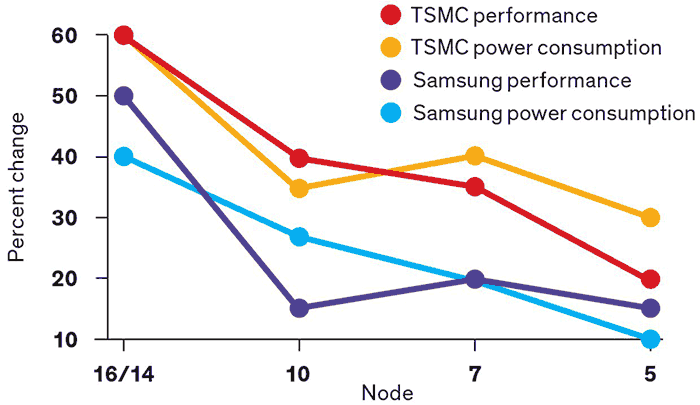 The upcoming 2nm process plant will join lots of other TSMC facilities in Hsinchu, Taiwan - where the well-known Science Park hosts 400 tech companies including the likes of Acer, AUO, Lite-On, Realtek and Zyxel. It is expected that R&D will be completed and the new 2nm facility be opened by 2024. 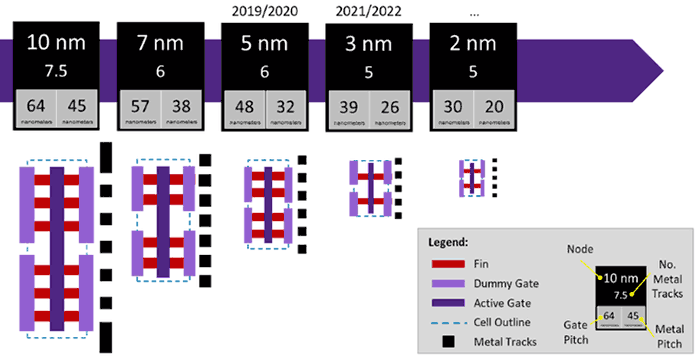 Above is a 'journey to 2nm diagram from the EE Times. What will happen next remains to be seen. Can we find a wonder material to replace silicon for further process refinements, will another computer processor tech (optical, organic, quantum) break into the mainstream, or will something else knock over the applecart?