A report published by Business Korea just ahead of the weekend highlights Samsung's struggles in its chip foundries. Earlier this year the company "found problems in its first-generation 10-nm (1x nm) DRAM products," but in the most recent flare-up, its 200mm wafer products were found to have defects due to contamination. 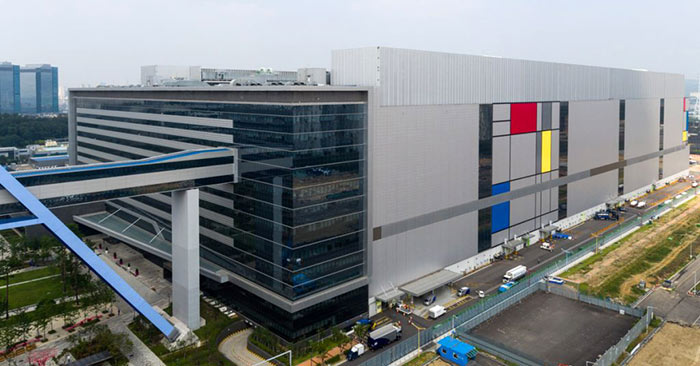 The 300mm wafer 1x nm DRAM products issues cost Samsung 'billions' in losses (for reference 1bn KRW is approx £664,000, and losses were multiples of this figure). It is understood that the more recent contamination incident affected the smaller 200mm wafers in a smaller plant, Samsung Electronics' Giheung Plant in Korea. We don't know what foundry products were affected this time around but ComputerBase says that it is still to be 1x nm-class DRAM chips again, and this could affect "the entire production at the factory," or at least products and SoCs which use this DRAM. 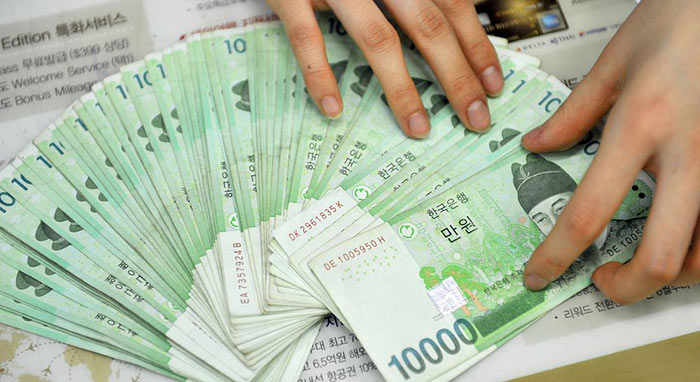 In the wake of this most recent mishap, the damage to Samsung's bottom line is again estimated to be "billions of Korean won." However a chip industry insider source speaking to Business Korea thinks that Samsung may be underestimating the financial damage by a large margin.

Whatever the case, Samsung is striving to become global No. 1 "in the system semiconductor sector by 2030," notes Business Korea, and incidents like this are certainly not helpful. Every firm can be impacted by unfortunate incidents though. Earlier this year foundry rival TSMC has its production impacted by substandard chemicals - causing shut downs, expensive clean-up operations, and loss of income.

8 Samsung considers Arm bid in form of an equity stake

It wants to be part of a larger consortium that acquires the chip design and licensing company.

Negotiations with SoftBank in advanced stages, should conclude in a "few weeks".

Zen 4 is "in the lab and looking good," and will be fabricated on 5nm.

Must be Samsung's turn to take the flak this year.
Posted by chrestomanci - Mon 11 Nov 2019 17:08
It is worth mentioning that a billion Korean won is not as much money as you might think. At today's exchange rate it is about two thirds of a million quid. Samsung is currently worth about 300 trillion won.
Posted by Tabbykatze - Mon 11 Nov 2019 19:35

chrestomanci
It is worth mentioning that a billion Korean won is not as much money as you might think. At today's exchange rate it is about two thirds of a million quid. Samsung is currently worth about 300 trillion won.

Yeah, but that can be spun to be a catastrophic breakdown and all ram needs to price hike by 300%.
Copyright © 1998 - 2020, HEXUS.net. All rights reserved. HEXUS® is a registered trademark of HEXUS.