MSI intends to raise the prices of its graphics cards due to mitigate tight supplies and various other current impacts on its business, according to a report published by Taiwan tech industry journal DigiTimes. This isn't based upon loose talk by industry insiders; the intention was voiced by MSI chairman Joseph Hsu in a talk with investors earlier this week.

Hsu told the investors that tight supplies would mean that MSI wouldn't be able to make as many graphics cards as it would otherwise – throughout 2021 as far as he could see. Meanwhile, demand for GPUs, as well as other popular MSI lines like motherboards and gaming laptops is going to be robust for at least the rest of the year with the 30-50 per cent shipment gains in 2020 set to be boosted by further double-digits this year. 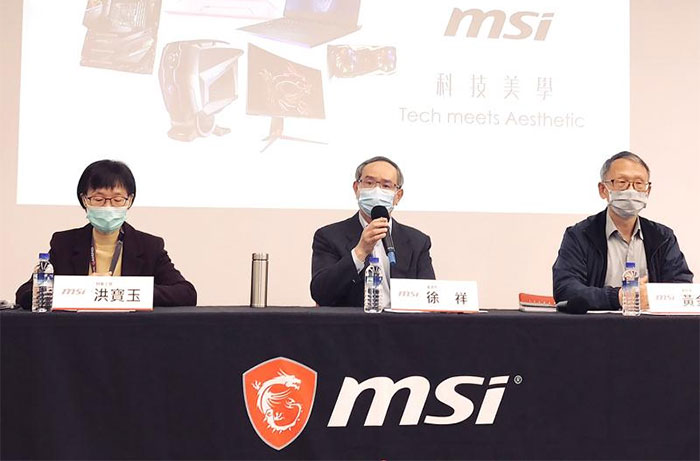 It all sounds rosy for MSI so far, except that bit about not being able to maximise sales of GPUs simply due to supply constraints, but there were some other factors Hsu highlighted to investors which meant that profits weren't as high as they could have been in Q4 2020. MSI's Hsu explained that the profits were hit by the following negative factors; the growth in strength of the Taiwan Dollar, product mix considerations, delayed marine shipment schedules, increasing transportation expenses and surging marketing expenses for year-end holidays. On a positive note the global logistics system is expected to slowly return to normal over the next few months (as long as the Suez Canal can be unblocked), easing costs in this part of the business. 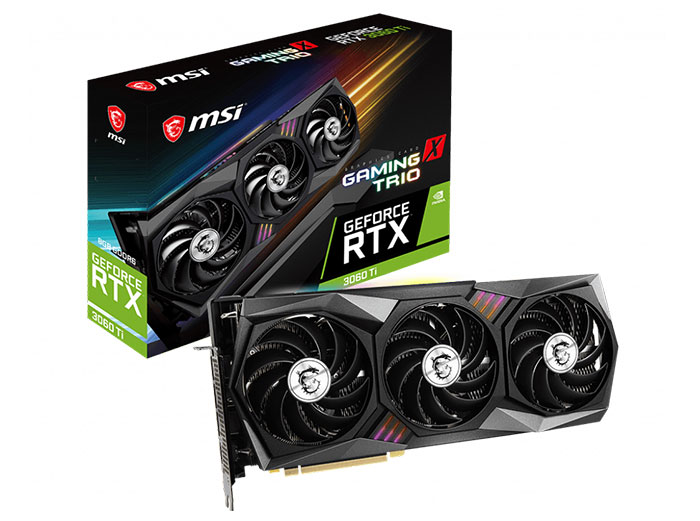 Interestingly, DigiTimes suggests MSI will be busy in Q2 as there are some "new GPUs" on the way from Nvidia, and also partly due to Intel Z590 chipset motherboard demand as Rocket Lake arrives at the end of this month.

Despite their “rising costs” there is record level margins and profits. More opportunistic price increases because they can. This is the same nonsense Nvidia implied during the time of Kepler,and we had stuff like the first Titan,and smaller dies sold for more money,and lo and behold its been a gravy train of ever increasing record margins and profits. I told many here the PC enthusiast is just seen as a bunch of whales by these companies. Yet companies such as Dell,HP,etc have much less problems getting these parts,and selling them in laptops,etc because the same companies can magically sell those parts to them for lower prices. Its why its better value to find a prebuilt laptop or desktop if you want a gaming rig….or a console.
Posted by Scryder - Thu 25 Mar 2021 12:26
I saw a video from JayZTwocents on this. One suggestion to get a graphics card was, I'm paraphrasing here, getting your PC built by a system builder. As they have existing contracts at lower/base prices for graphics cards. And so far they haven't increased prices. He also suggested that it might be possible (right now anyway), to get it built by them cheaper, just to get your hands on the card.

I have no skin in this game, but find this trend disappointing, I guess future upgrades will just have to wait. Just hope my 3 year old card can hold out…
Posted by harrisonm65 - Thu 25 Mar 2021 12:30
Boys and girls, MSI…..

https://youtu.be/X9r0DNNpyTA
Posted by rave_alan - Thu 25 Mar 2021 14:50
I guess they feel that they can rise prices more, not because of the shortage, but because of the situation on the market, no-one can ship more cards now. Demand is too high because of the crypto craze again, it means you can rise the price and still sell a lot,, no worries.
Posted by Rubarb - Thu 25 Mar 2021 18:55
I Love MSI cards but they are already very overpriced when compared to the compertition.
I can't see any justifation to raise prises when the company is make more profit than ever before, it can only be down to Greed.