You are here:
Entertainment Internet News

If you are looking for more TV/Movies streaming choices in Europe or Latin America next year you may welcome the news that HBO Max is expanding to provide offerings to these regions. Here in the UK however, there is some doubt about the service launching in this same timescale due to current content arrangements with Sky / Now TV. HBO Max launched in the US back in May and costs subscribers US$14.99pcm. 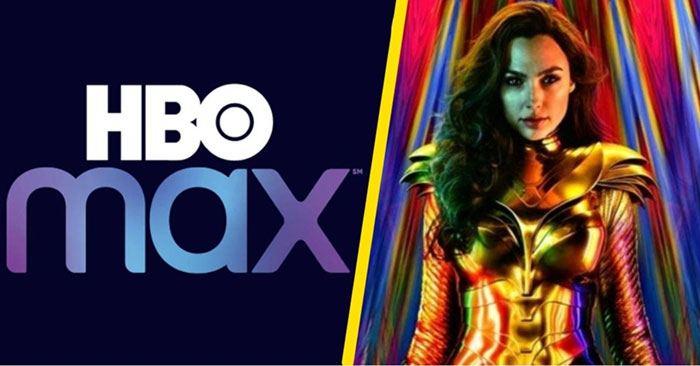 The timescale of the HBO Max rollout is still quite a way off, as the head of HBO Max Global, Andy Forssell, indicated that it would be H2 2021 before the enw regions would be very active. Those who already have access to some direct to consumer HBO subscription services will be upgraded to HBO Max. The plan is to have the new service available in 190 countries and the management is aiming to do this as fast as it can.

So, why would you subscribe to HBO Max, as well as / instead of service like Netflix, Amazon Prime and the likes of Now TV? "It's not just the shows. It's how they're presented. To me it feels like there's an actual human offering up the shows, which is fun and pleasing and has personality." Forssell stated in an official press release about this news. He went on to clarify that HBO Max presents recommendations based both upon data and human involvement.

The above streaming service news came hot on the heels of the new that Warner Bros. will debut all its 2021 theatrical releases on HBO Max. Actually this roll out starts on Xmas day this year with Wonder Woman 1984 released in cinemas and HBO Max. Seventeen further movies for 2021 are known to be following this same pattern including titles like; Mortal Kombat, Elvis, and The Matrix 4.

Posted by jimbouk - Mon 07 Dec 2020 13:18
Definitely going to have to get a free trial at some point! Think we may have to start rotating streaming services, currently sharing Netflix and crunchyroll, but would like to see Dune and I think we're going to blitz Disney+ at Christmas (free trial) for some movies.

Perhaps this is how it should be though? Enough new content gets a subscription for a month or two. Worked with NowTV and Game of Thrones. Only prime is the odd one out, but we don't really watch anything on there regularly but do pay annually…
Posted by QuorTek - Mon 07 Dec 2020 20:33
I think there is too many streaming services, they should put themself under one nametag and take it from there.
Posted by cheesemp - Tue 08 Dec 2020 09:42
Looks like some worthwhile content but we already have Amazon prime and Disney+. I can't justify any more a month. Never understood why someone would pay Sky £50+ a month so I'm not going to do it for streaming.
Posted by Friesiansam - Tue 08 Dec 2020 09:50

HEXUS
However, due to the Sky / Now TV relationship in the UK it might not be available here..

Oh dear, how sad…
Posted by Tabbykatze - Tue 08 Dec 2020 09:55
Honestly, the whole initial/permanent exclusivity rights with Sky needs to go, aren't these the same rights that were negotiated almost 30 years ago?

I don't want to give Sky any money but I also don't want a million streaming services, catch 22!