You are here:
General News

The UK government has announced that it has commissioned research into space-based solar power (SBSP) systems. Sparking this surprising announcement it sees potential for an unlimited constant zero carbon power source using very large solar power satellites and a system which can beam the energy to ground-based receivers connected to the national grid. 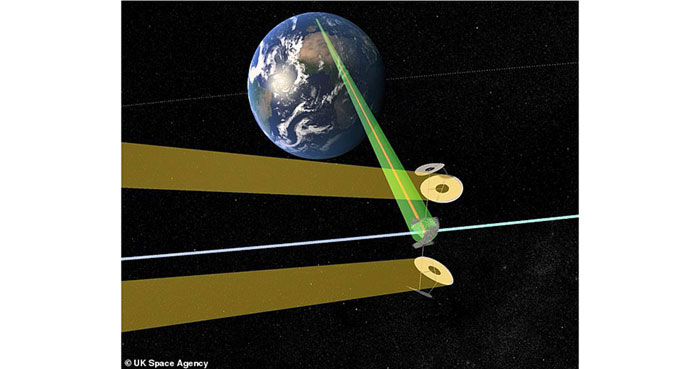 Interestingly the official government press release admits the idea behind the SBSP system comes from science-fiction writer Isaac Asimov, who wrote about this concept back in 1941. The idea seems to be a sound one but economics and technology have just started to catch up with it, namely; low cost commercial space launches, lightweight solar panels, and advances in wireless power transmission. Some other inherent advantages of SBSP are that the sun never sets in space, and if the UK can pioneer this technology it could be a boost to GDP.

The commissioned study seeks to find out whether SBSP is truly viable, sustainable, and safe. Assessing the project from an engineering and economics standpoint will be the Frazer-Nash Consultancy. It is already foreseen that assembling the massive satellites in space will be one of the biggest challenges as it will be beyond the scale of anything before. 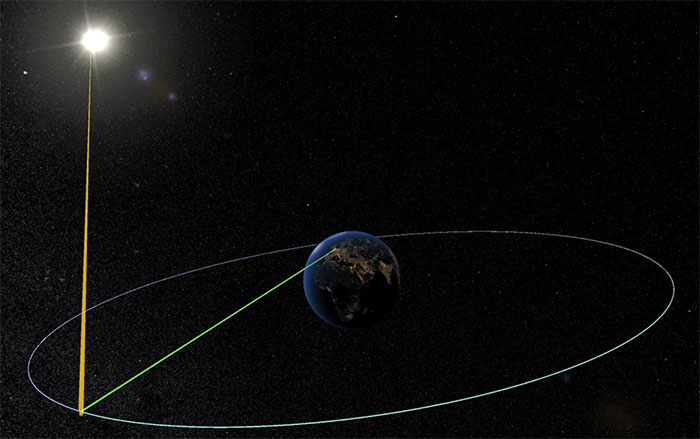 SBSP will have a target operational date of 2050, but it must be more than just successful in its own right. The consultancy will have to make sure it offers advantages above other viable forms of renewable energy. Safety gets a mention too and I wonder what would happen to a plane or flock of geese (for example) that passed through the high-frequency high-energy radio wave beam being sent to earth. Also could hackers redirect these energy beams and wreak destruction upon their targets at the speed of light?

In 2019 the UK already passed an important milestone in electricity generation – it generated more electricity from low carbon sources like wind, solar and nuclear power than it did from fossil fuels.

So…How long until some crazy guy with a weird exosuit turns up…
Posted by [GSV]Trig - Mon 16 Nov 2020 13:25
I suggested similar about 20 years ago, a satellite array that converts solar energy to laser and fires that at ground stations..

I can't see the green guys going for this though, everyone wants cheap renewable energy, as long as they cant see the solar panels or wind turbines from their house…
Posted by Gentle Viking - Mon 16 Nov 2020 14:13
Wouldn't sun hitting such a surface in space constantly be pushing it out of its location, and so need constant adjustment ?
Posted by OwP - Mon 16 Nov 2020 14:39

'[GSV
Trig;4272982']I suggested similar about 20 years ago, a satellite array that converts solar energy to laser and fires that at ground stations..

I can't see the green guys going for this though, everyone wants cheap renewable energy, as long as they cant see the solar panels or wind turbines from their house…

One of the classic SciFi writers has it in a book, might be Arthur C Clarke. In one book they use high power microwaves to get the power back to earth, the system gets taken over and used as a weapon. Option 2 was a lower power diffuse receiver station, but that needed lots of room.
Posted by Robberg - Mon 16 Nov 2020 15:16
And this is one of the reasons why I don't fear for the future. As far fetched as it may seem at the moment, we will, eventually, be able to harness solar, wind and water power to produce clean energy. Necessity is the mother of invention.