Codemasters will buy Slightly Mad Studios in a cash, shares and earnings deal. The pair have agreed an upfront fee of $30m to clinch the deal - $25m in cash and $5m in stock. Then, Codemasters will pay up to $67m more over the next three years thanks to an earnout clause in the agreement.

What extra comes the way of Slightly Mad Studios (SMS) current owners depends on earning from its titles over the next three years (the earnout clause). Games Industry Biz calculated that the maximum earnout possible would be $166m, but financial analysts at Liberum reckon the figure will actually be in the region of $67m. 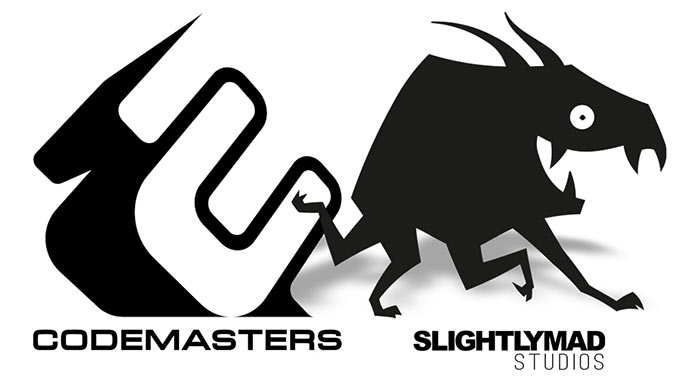 One only needs a cursory knowledge of the industry to know that Codemasters majors in racing genre gaming. It has titles like Dirt, F1, Grid, Micromachines and more in its stable. Thus SMS with its heritage of working on the Project CARS franchise, GTR Series, Need for Speed Shift, and more seems like a very good fit - if broadening the base without diversifying is the goal. Both Codemasters and SMS are UK based. Importantly, Codemasters has agreed to keep the entirety of SMS's London / Singapore-based 150 -person team on the payroll. 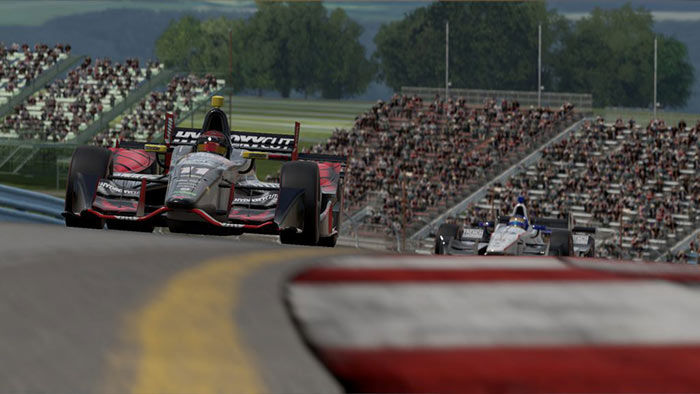 Codemasters CEO Frank Sagnier made a statement about the deal. He said that the combination of talents and resources will "create a global leader in the racing genre". Furthermore, the bigger and stronger Codemasters / SMS team will "have greater scale and reach, diversified, predictable revenue streams and the opportunity to bring outstanding entertainment to a far wider audience," thought Sagnier.

To get the deal over the line Codemasters has decided to do a share placing, at £2.10 per share, to raise $20m. With the SMS team absorbed Codemasters expects earnings per share to rise by 30 per cent in the first full year of ownership.

At the time of the acquisition SMS is working on three projects; the Project CARS Go mobile game, a new Hollywood blockbuster franchise (rumoured to be the Fast & Furious series), and a new original IP.

Posted by GinoLatino - Fri 29 Nov 2019 12:35
But they where mad before or after the acquisition?
Posted by LeSWiS - Fri 29 Nov 2019 13:37
After the deception of the last installment of the GRID series it seems like a good idea. Maybe they will acquire more knowledge about good simulation racing and let go of that bad arcade-y stuff they've being doing. The first GRID was so good but the following stuff wasn't up-to-par.
Posted by Bagpuss - Fri 29 Nov 2019 16:43
Still can't forgive them for making Project Cars 2 completely unplayable with an Xbox controller, seriously the cars are simply impossible to control with anything other than a steering wheel set-up.

…not all of us can be arsed with having a dedicated racing car set up, Slightly Mad.
Posted by =assassin= - Fri 29 Nov 2019 23:57
Hopefully we'll get the best of both in one game, and not the opposite….. I've found Codemasters racing games easier to get into and more consistant, not just in terms of driving, but in terms of multiplayer too. With Project Cars, I've had an issue for a long time where, whomever is acting as the server, I will finish 1st on the road, but If I'm anything less than around 0.8 seconds ahead, it will put me second in the results, yet it never does it the other way around with a friend I play with. I've never had that with any other racing game. It can be very frustrating when I've managed to hold off my mate from overtaking me but still get denied the win. Obviously some sort of lag issue, but still strange why I don't get the other with other racing games. Perhaps it is the predictive code or something that is used for MP…
Posted by PsyaNyde - Sat 30 Nov 2019 19:47

Bagpuss
Still can't forgive them for making Project Cars 2 completely unplayable with an Xbox controller, seriously the cars are simply impossible to control with anything other than a steering wheel set-up.

…not all of us can be arsed with having a dedicated racing car set up, Slightly Mad.

Then stick with arcade racers, sim racing and even simcade racers such as project cars should be driven using a wheel. Luckily for you, with this take over I have every thought that Project Cars 3, should it come into existence will be purely arcade now and you can happily twiddle away with your console controller pretending it's even remotely resembling driving.