You are here:
PC Hardware News

Just ahead of the weekend CD Projekt Red revealed the minimum and recommended PC specs for playing Cyberpunk 2077 on PC. The specs are perhaps surprisingly modest, but don't mention any screen resolution or quality targets. In related news, in a recent interview with the senior quest designer Patrick K Mills, it was admitted that Cyberpunk 2077 is a slightly shorter experience than The Witcher 3.

The system requirements for Cyberpunk 2077 are modest but the game is being developed to take advantage of features like real-time raytracing, which if turned on would make a big difference to these recommendation levels. With that in mind, you can see the official minimum and recommended PC systems below:

In addition, you will be able to take advantage of Dolby Atmos sound if you have compatible audio hardware.

Back in June, Nvidia blogged about the visual settings that will be available in Cyberpunk 2077 PC, for those with higher-end hardware. The game features the full gamut of GeForce RTX-powered ray tracing effects such as; ray-traced diffuse illumination , ray-traced reflections, ray-traced ambient occlusion, and ray-traced shadows - all accessible via the DirectX 12 Ultimate's DXR raytracing API (so effects should be usable on AMD RDNA 2 PCs and consoles). Nvidia RTX 20+ owners will be able to make use of DLSS 2.0 too.

Shorter than The Witcher 3

In a recent interview featuring Senior Quest Designer on Cyberpunk, Patrick K. Mills, a few interesting factoids about the upcoming game were revealed. Probably the most interesting thing about the new single-player story revealed was that its length has been impacted by the feedback from players of The Witcher 3. 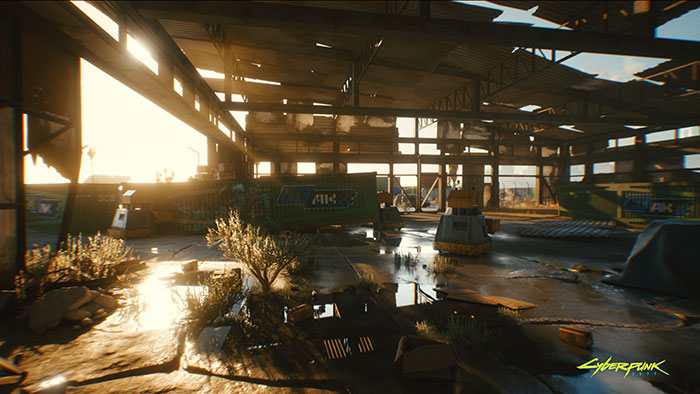 Apparently CDPR "got a lot of complaints" about the length of Geralt's story. Many claimed they never reached the end of the game and thus CDPR has decided to make Cyberpunk 2077 "slightly shorter".

"We do know that the main story run in Cyberpunk 2077 is slightly shorter than The Witcher 3," Mills said, reports EuroGamer via ResetEra. "We got a lot of complaints about The Witcher 3's main story just being too long. And looking at the metrics, you see tremendous amounts of people played through that game really far, but never made it to the end."

Naturally, the developers want gamers to experience the full story of Cyberpunk 2077, from beginning to end. The game should offer plenty of ways to extend the experience for those who really enjoy it - playing through each of the game's character classes, and via upcoming DLCs, for example. 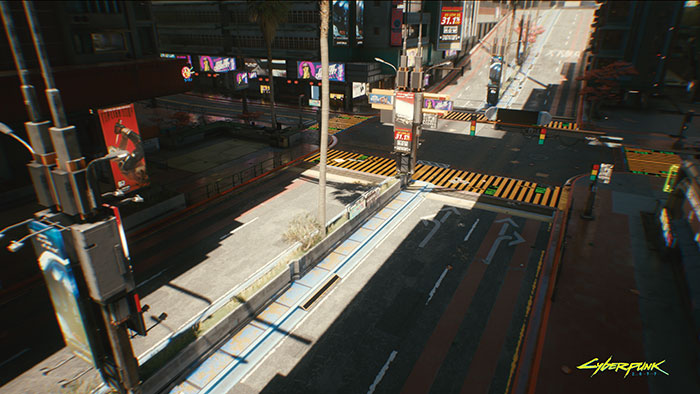 I have above the recommended but i doubt i could play it on anything like high settings because i dont play at 1080p (or whatever res they pick for these) i like 4k, so most games i have to run at low settings;

Luke7
Why recommend a 3200G when the integrated graphics component isn't going to be used?

A lot of newish budget gaming machines use it as its a cheap decent CPU. I suspect it you look for a gaming PC on a budget you'd probably find that or the Athlon 3000 with 2 less cores.

Personally I'm pleased to see this is using DirectX 12 DXR rather than Nvidia's RTX - Lets hope this is the first of many as I do all I can not to buy Nvidia. Now I just need to play the witcher 3 past the first area!