Back in mid-July, HEXUS reported upon the announcement of Windows 365. As we summed up at the time, Windows 365 is a subscription service from Microsoft allowing IT managers allocate/deploy 'Cloud PCs' very much like they would other networked PCs using tools like Microsoft Endpoint Manager (MEM). Windows 365 is now generally available to business and enterprise in cloud/hybrid subscription packages priced from US$20 to $162 per month. 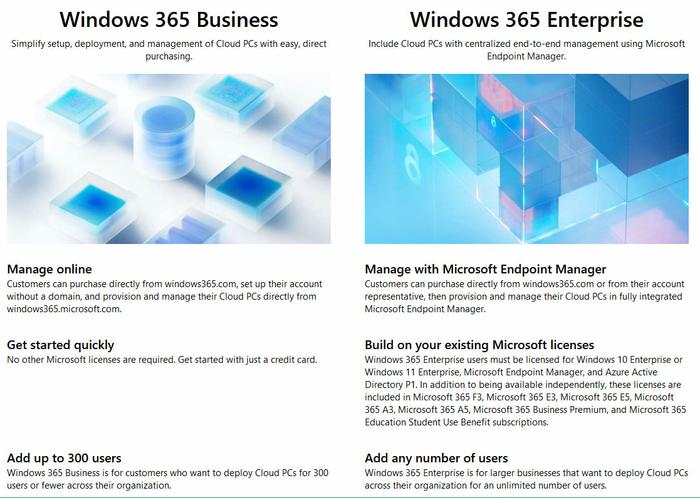 One of the big questions about Windows 365 was about how much it would cost to subscribe to live-stream a PC. Now we have the answer – but it is a long answer with lots of price points spanning a wide range, depending on the following virtual hardware choices; number of vCPUs, RAM, and storage. Price splits exist between Business and Enterprise offerings, and those Business users who already have Windows 10 installed (gaining the Windows Hybrid Benefit), and those who don't. See an example pricing matrix below – truncated as it was rather long. 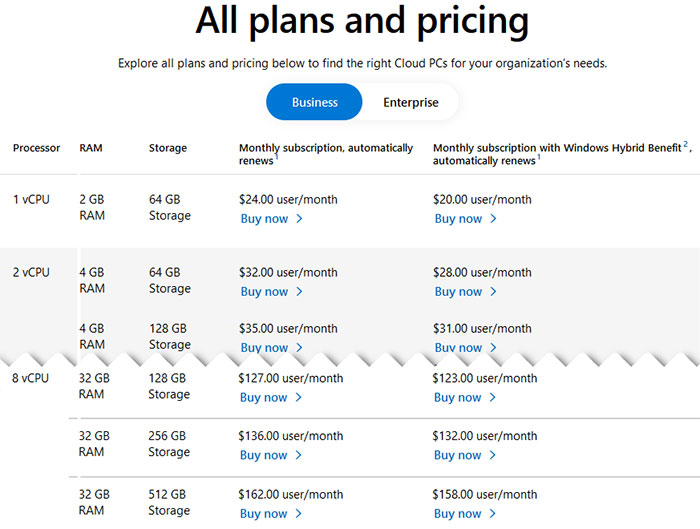 What is going to be interesting going forward is the adoption rate of Windows 365 in its target markets, and whether it will come to consumer PCs/devices – and at what price.

Windows update KB5004296 has arrived for Windows 10, delivering a number of bug fixes and benefits for gamers. PC Gamer highlighted this news, which it says is about the delivery of a fix for "a problem with Game Mode, and certain power plans, that were resulting in dodgy gaming performance". Officially, KB5004296 has a wider remit than that, as you can see from the bullet pointed quoted highlights below. 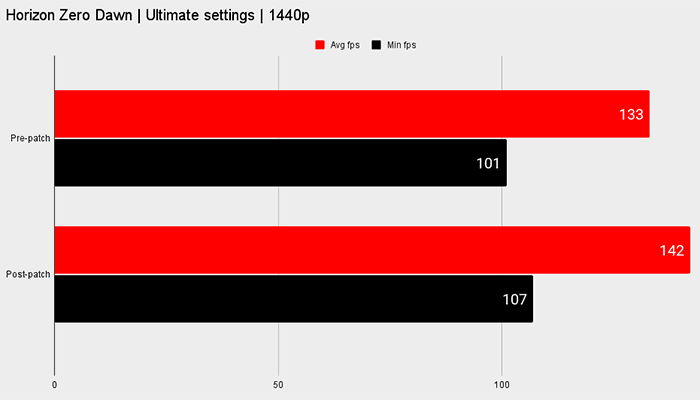 After applying the update, PC Gamer did a bit of checking to see what if any improvements had occurred, especially with regard to gaming performance. On the limited trio of before and after games tested, Horizon Zero Dawn saw a decent boost in 1440p, but slowed in 1080p, Metro Exodus Enhanced Edition didn't seem to notice any update, and Warhammer Total War 2 performed marginally better at both 1440p and 1080p.

You could buy a nuc with 8gb RAM and better spec, stick it in your Grannies attic and access it remotely for less than a years cost of the 2Gb price they're charging. Microsoft morons.
Copyright © 1998 - 2022, HEXUS.net. All rights reserved. HEXUS® is a registered trademark of HEXUS.