I saw Ubisoft's tease for this new game yesterday, and it isn't a surprise that so many commenters on social media guessed it wrong, as Tom Clancy's XDefiant mixes multiple IPs from previous titles (not just one) to create this new F2P game. What Ubisoft has done to create XDefiant is to build a roster of factions and characters from Tom Clancy’s Ghost Recon, Splinter Cell, and The Division universes, then mixed them up for a fast-paced arena FPS, with a focus on gunplay. 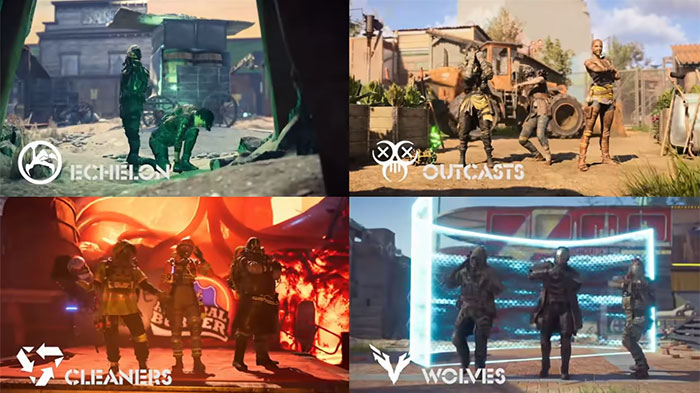 To get started in Tom Clancy's XDefiant you will personalise a character (a 'Defiant') from the above-mentioned factions. These come with certain "traits, abilities, and ultras". Then, you can fiddle with things that will impact the mechanics of your gameplay like guns, accessories, and skills (with quick change loadouts mentioned). Last but not least, you will be able to group up and indulge in "a variety of competitive 6v6 arena and linear game modes, such as Domination and Escort". Thanks to the variation between factions, conditions, environments, loadouts and foes, "no two matches will feel the same," boasts Ubisoft.

In the trailer above, you can get a feel of the fast-paced action, and environments on offer. You might see some game elements that remind you of previous Tom Clancy titles. As someone who still plays The Division 2, I see lots of familiar environments and guns here. To ensure this isn't a messy jumble, Ubisoft's developers insist that they have concentrated very carefully on gunplay, and balancing – but I hope that doesn't reduce the excitement of the skills/ultras/talents on offer to gamers. 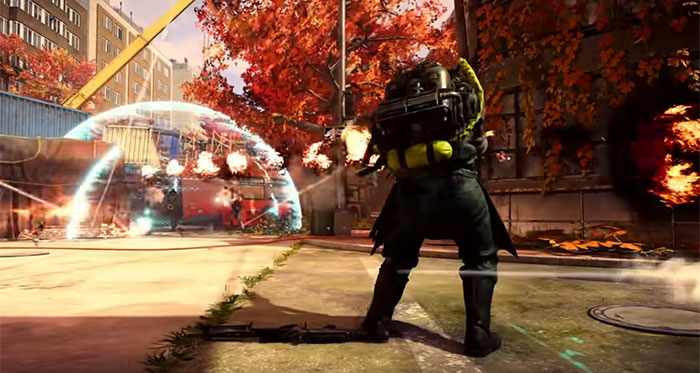 The game is still at a relatively early stage, so we are promised other characters, guns, and so on will be added – perhaps even more factions will arrive. To make sure it is going in the right direction, Ubisoft will start a closed beta on PC starting from 5th August. From the UK page, it seems to advise the test version will be open to just US/ Canadian players on PC from that date. Nevertheless, you are encouraged to register for subsequent test releases across various platforms / regions. 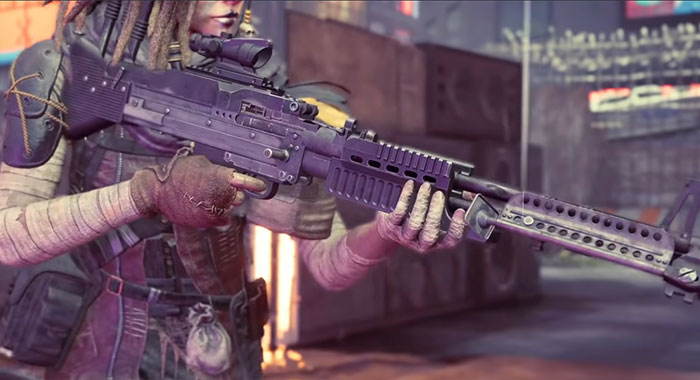 Tom Clancy's XDefiant will be coming to PC, PS4 and 5, Xbox One, Xbox Series X/S, Luna and Stadia. It is touted as offering crossplay from release but no final release date has been put forward as yet.

The engine will be key to this, as well as how much they lean into the “hero” elements - if they go overwatch style then great (although risks being a battleborn…), if they go Apex style then I will avoid like the plague.