Microsoft has announced that Microsoft Flight Simulator: Game of the Year Edition will arrive on 18th November. This expansive package will include all the monthly updates from the last 14 months, as well as a flock of new aircraft, an octet of new handcrafted airports, new missions, tutorials, photogrammetry cities, and more.

MSFS has been quite a success on PC, Game Pass, and more recently the Xbox Series X/S consoles. Microsoft reckons it broke out of the core flight sim fan base with the release, and hopes to grow it even further with this GOTY release.

With the six World Updates and six Sim Updates delivered since launch, the GOTY release includes beginner-friendly features such as Discovery Flights, expanded tutorials, Flight Assistant, Map Labels, and Land Anywhere. Such introductory features are going to be expanded with an additional range of Discovery Flight locations, a wider range of tutorials, and so on.

Five new aircraft are on the way to the Sim in the GOTY release; the highly requested Boeing F/A-18 Super Hornet military jet, the VoloCity eVTOL urban taxi, the Pilatus PC-6 Porter STOL utility aircraft, the CubCrafters NX Cub for bush-flying, and the Aviat Pitts Special S1S in a single-seat option. 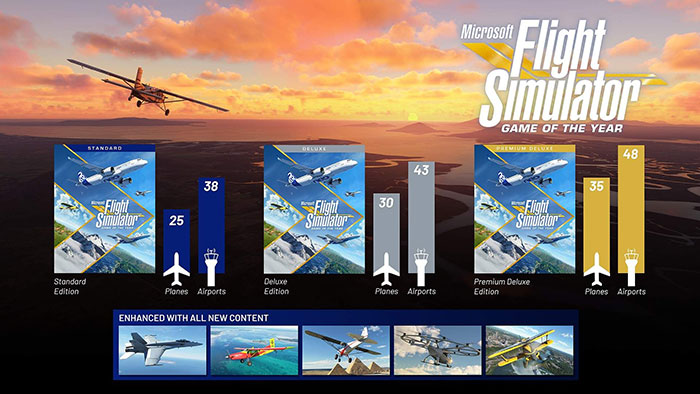 Microsoft Flight Simulator is now available on Xbox Series X/S with Xbox Game Pass, Windows 10/11 with Xbox Game Pass for PC, and Steam. The GOTY release is scheduled for 18th November, and existing owners will be upgraded free of charge.

It has been approaching a decade since the last mainline Splinter Cell game was released. Development sources have tipped off the VGC that the franchise is being put back into production for core gamers "as a means of winning back fans frustrated by recent efforts to revive the franchise in the mobile and VR spaces".

It is thought that Splinter Cell had taken a back seat at Ubisoft due to the successes of the likes of Assassin’s Creed, Watch Dogs, and The Division.

Since I've not mentioned it previously and this promotion lasts until 15th November, I'd like to highlight the current Epic Games $10/£10 coupon giveaway promotion. If you have already downloaded the numerous freebies via the EGS, or even bought something before from them, you already will have an account. 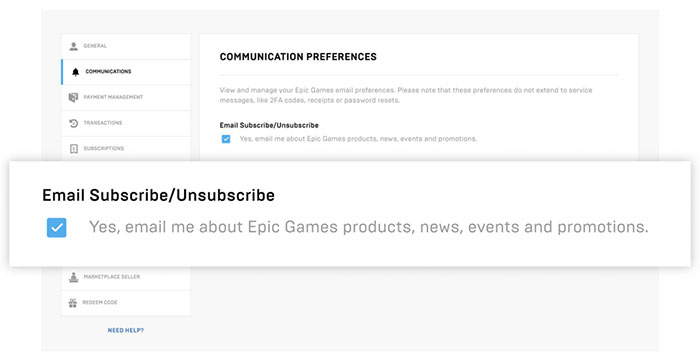 To get a $10/£10 coupon all you have to do is toggle on the Epic Games email and alerts program in Account settings > communications preferences and in 24 hours you will receive the voucher, says Epic. I got around to clicking it two or three hours ago, but the coupon is yet to appear in my in-box. The coupon must be redeemed against a listed game (not a pre-purchase title, DLC, virtual currency etc) priced at $14.99 or more.

Posted by sjaxkingpin187 - Wed 20 Oct 2021 18:18
That Epic coupon can be combined with sales too. For example. The Outer Worlds, a reasonably well reviewed “Fallout In Space” Game, is on sale for $19.99 and the coupon brings it down to under $10 which I believe is an all time low.

sjaxkingpin187
That Epic coupon can be combined with sales too. For example. The Outer Worlds, a reasonably well reviewed “Fallout In Space” Game, is on sale for $19.99 and the coupon brings it down to under $10 which I believe is an all time low.

That's a good spot… great timing too, as summer-lovers across the northern hemisphere hunker down for the colder, darker months ahead. Brrrrrrrrr.
Posted by Rad77 - Fri 22 Oct 2021 18:02
Except that the game that I vaguely want is now on sale at £11.99 and the coupon can only be used on games over £13.99 - and now I recall exactly the same thing happening last year. Pah!
Copyright © 1998 - 2023, HEXUS.net. All rights reserved. HEXUS® is a registered trademark of HEXUS.