10 days ago Ubisoft announced that it would be expanding the Tom Clancy's The Division game franchise. Adding to the existing plans of another raft of content for The Division 2, and the Netflix movie starring Jessica Chastain and Jake Gyllenhaal, it said it was lining up a F2P game for PCs/consoles/cloud, a mobile game, and a graphic novel. The F2P game was titled The Division: Heartland and Ubisoft asked users of its platforms to put themselves forward to get the chance to be invited to play with a closed beta version. 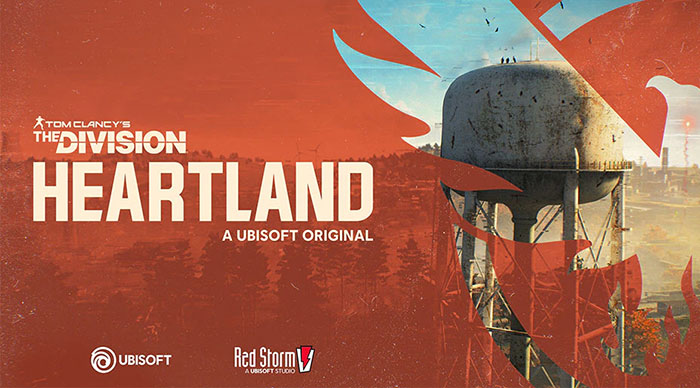 Ubisoft seemed to be playing its cards close to its chest with regard to The Division: Heartland, with some speculation about whether it would join the Battle Royale throng with this title. Now, thanks to a couple of leaks from invited games and NDA busters we have a pretty good idea about the form of the game and over 20 minutes of in game footage to ponder over.

The biggest spill comes via Twitterer SkyLeaks, who has shared a 1 minute 30 video in which lead designer Taylor Epperly from Ubisoft's Red Storm studios introduces players to the close beta. You can see this Tweet embedded above.

Some might be relieved to learn that the game remains an open-world, survival-action shooter, but in an F2P form. The first big change that The Division regulars will see, says Epperly, is that the action has moved to small town America – a place called Silver Creek. Players will learn about Silver Creek and its significance through a co-op PvE mode called 'Expedition'.

Expedition sounds like it provides a tutorial for what will be the main attraction – a so-called PvEvP mode, called 'Storm'. Up to 45 players are pitted into the Storm mode, with 15 teams of 3 players each. Whichever Heartland mode you play, you will be "scavenging, exploring, looting, fighting, and surviving, all while avoiding the most aggressive and unpredictable virus contamination The Division has ever seen," teases Epperly.

Before ending the video by reminding participants about NDA, Epperly asks anyone playing the game to submit their honest feedback to make the upcoming general release as exciting as possible. 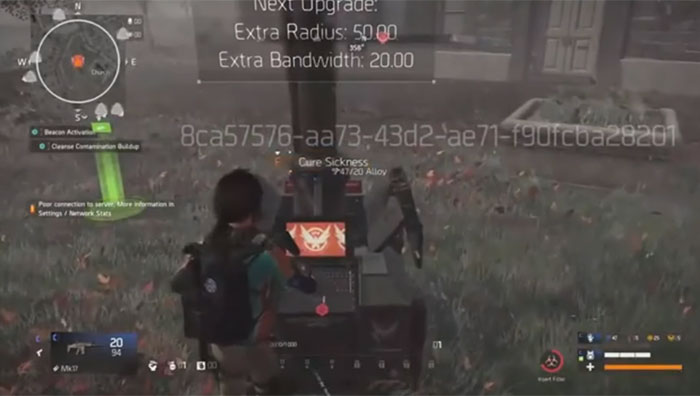 As mentioned in the intro, there is some in-test-game footage available on video sharing sites like YouTube. Some of these have been whack-a-moled, so just search division heartland gameplay on YouTube, for example. The footage is blurry/grainy and not very appealing, but you can see the cover shooting and looting mechanics are brought over from the previous games on PC/console. Some extra details that can be gleaned from the footage are that the base of operations in Heartland is the Rockit Rink, an old skating rink that now is a safe area for agents looking into upgrades, vendors, crafting, matchmaking and so on. The menus here reveal that Ubisoft is planning a Battle Pass subscription. 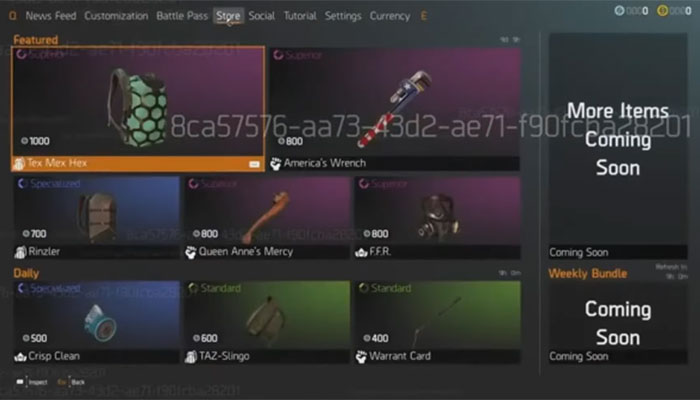 The Division: Heartland is expected to be released sometime between 2021 and next year.