Relic Entertainment and Sega have announced that Company of Heroes 3 is being prepared for release in "late 2022". The critically acclaimed strategy series sequel has been comprehensively revealed – the devs have eschewed the drip-drip tease approach – and you can now read all about the new game, watch videos about the game, visit the detailed dedicated website, and even play a free Pre-Alpha Preview for three weeks (single player only), starting now.

It has been eight years since Company of Heroes 2 was released, so some fans might have been resigned to thinking an update wasn't on the cards. However, Relic says that the new game will bring back this strategy series with "next generation action, award-winning tactics, and addictive layers of strategy," or in short it will be "better than ever".

Like previously, you will be playing this strategic title by commanding squads of infantry and individual tanks, but a new aspect of the game design is how you can step back and plan your approach to the allied invasion of Italy in WWII. Initial planning will change the forces you have at your disposal as the real-time battles commence. Relic reckons this provides a "deep and replayable experience with unprecedented choice". 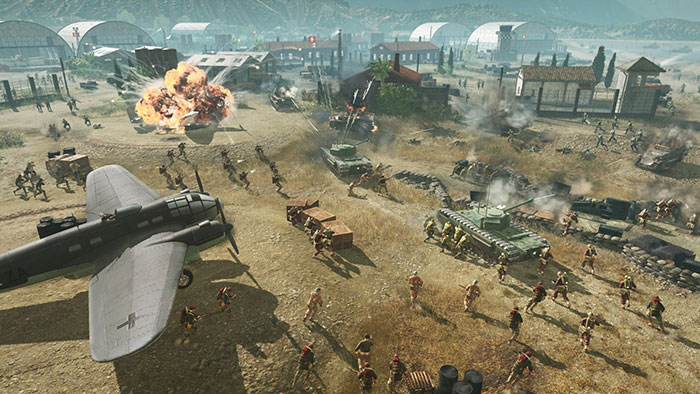 Another feature of Company of Heroes 3 that will set it apart from previous games in the series is the 'full tactical pause'. With this in effect, and the action stopped, gamers can queue up commands for all their units on the battlefield. A similar gaming mechanism is used in Sega / Creative Assembly Total War games.

Game modes planned are as follows: 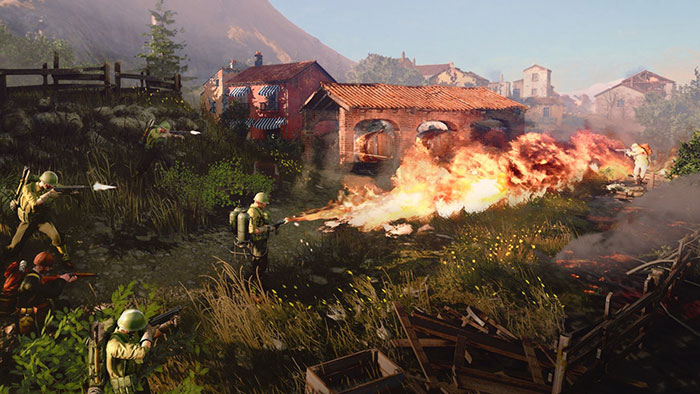 If you are interested in giving this game a try-out, you can download and play the free pre-alpha preview right away. It is a single-player only preview. All you have to do to gain access is join the COH-Development Program. Remember, the purpose of the preview is for the development team to gather all-important feedback, so please do offer some input if you have any. Lastly, the COH3 developers ask that you put this new game in your Steam wish list, so you will get updates throughout development.

Here's hoping for Dawn of War 4 not far behind…!
Posted by d3fiant - Tue 20 Jul 2021 10:18
I have only played 15minutes or so, seems to be more of a CoH 2.1 than 3 which isnt necessarily a bad thing. Really not sure about the map based take turns approach, not sure if thats a seperate mode to the new game or something else but it just came across gimicky
Copyright © 1998 - 2023, HEXUS.net. All rights reserved. HEXUS® is a registered trademark of HEXUS.